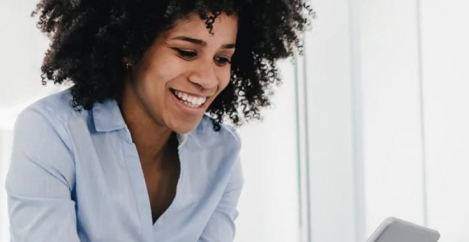 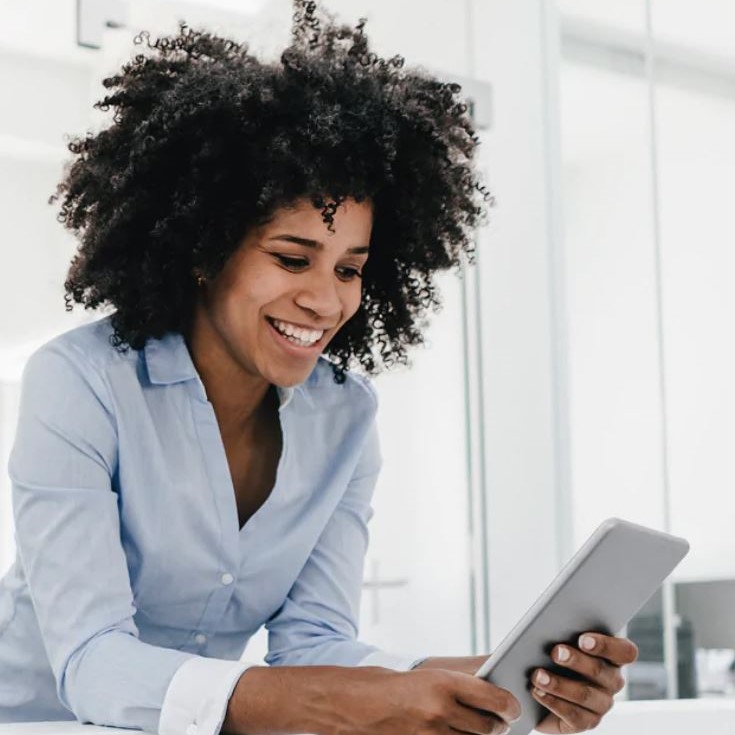 Over half of workers believe automation will significantly change or make their job obsolete within the next ten years and three quarters would learn new skills or completely retrain to improve their future employability. Yet people given fewer opportunities to learn new digital skills are more fearful of the impact of automation, and are more likely to have lower levels of education.

The findings come from new PwC research of more than 22,000 adults across 11 countries worldwide, and build on PwC’s economic analysis on the impact of automation on jobs.

According to the survey, while 53 percent of workers surveyed believe automation will significantly change or make their job obsolete within the next ten years (only 28 percent felt this unlikely). The majority, 61 percent, were positive about the impact of technology on their day-to-day work, and 77 percent of people would learn new skills now or completely retrain to improve their future employability.

However, opportunities and attitudes vary significantly by an individual’s level of education. Location, gender and age also play a part. Degree-educated respondents are the most optimistic about technology and their future employment prospects – even though they believe their current job is likely to change significantly or be displaced.

Conversely, over a third (34 percent) of adults without post- secondary school education or training say they are not learning any new digital skills compared with 17 percent of college graduates. Those workers without education or training beyond high school are also less likely to be offered such training opportunities by their employers (38 percent are getting no opportunities compared with 20 percent of graduate workers). They are also more worried about the impact of technology on jobs, with 17 percent saying they are nervous or scared.

Men are more likely than women to think that technology will have a positive impact on their jobs and improve their employment prospects. They are also more likely to be learning new skills (80 percent of the men surveyed say they are doing so versus 74 percent of women).

People are split on the skills they want to learn

People are split on the skills they want to learn. Similar proportions want to become proficient in a specific technology to those wanting to become better at learning and adapting to different technologies.

Carol Stubbings, Joint Global Leader for People and Organisation, and partner at PwC UK, said: “Not everyone needs to be able to write code but they do need to understand how technology will change the world of work and how it can benefit them. Upskilling is about creating a culture of continuous learning and curiosity, and this is something many organisations are grappling with. Too often assumptions are made about the type of worker who should be upskilled, and a vicious cycle emerges whereby people are left behind.

“With people facing longer working lives, upskilling is all the more important. Improving digital skills could also help improve productivity growth, which remains low despite trillions of dollars of tech investment each year.”

Looking across the markets surveyed, workers in China and India are by far the most upbeat about the impact of technology (even after adjusting for cultural bias), despite being the most likely to believe their jobs will change significantly. Workers in these regions are getting more opportunities to upskill: 97 percent and 95 percent respectively are being given these opportunities by their employers. On the other hand, workers in the UK and Australia say they are given the least opportunity to learn new skills. They tend to be less positive about the impact of technology.

Whether people live in rural or urban locations also has a bearing on their attitudes toward technology. For example, 67 percent of city dwellers believe their job prospects will be improved by technology (48 percent in rural areas), and 80 percent are being given upskilling opportunities by their employers, compared with 60 percent of workers residing in rural communities.