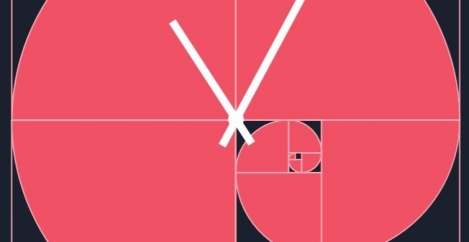 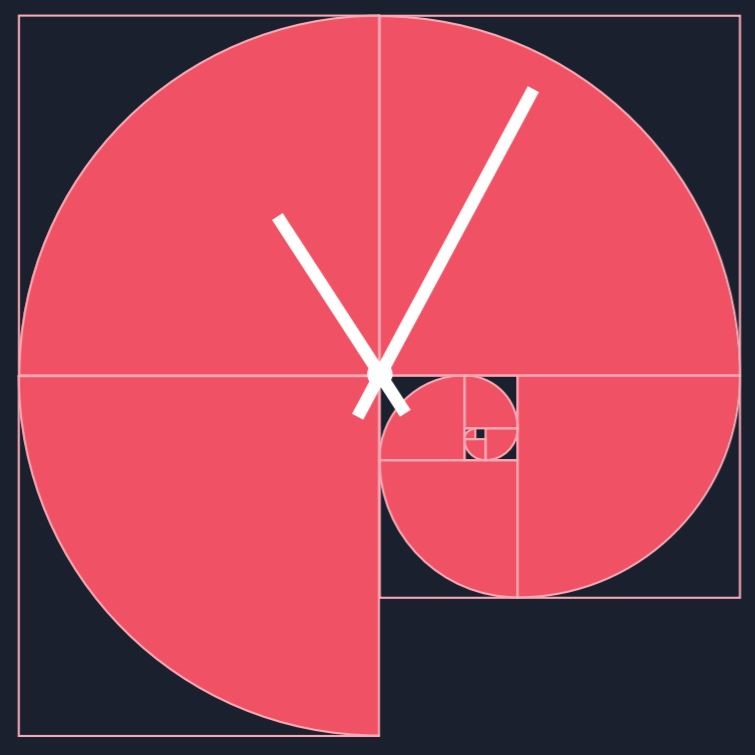 The debate about the introduction of a compulsory four day week or shorter hours may take a new turn following the publication of a new report commissioned by the Labour Party which concludes that a blanket limit on the hours worked by people in the UK is both unrealistic and potentially counter-productive, in spite of the fact that there is clear evidence for its effect on wellbeing and productivity.

The report concludes that a legislated limit or four day week, such as that introduced in France in 1998 which capped the working week at 35 hours, should not be replicated in the UK; “The evidence is that, after a brief impact effect, France’s legislation was rendered broadly ineffective by an accumulation of exceptions and loopholes,” it says.

UK employees, whilst welcoming the goal of shorter hours, want the specifics of working time reduction to be decided on a sectoral level

Instead the report suggests that decisions about the length of the working week should be decided on a case by case basis. “The reduction in hours is both desirable ethically and desired by most people. Even though some people are compelled to work shorter hours than they want to, most people are compelled to work longer hours than they want to … social attitudes support a piecemeal rather than a one-size-fits-all approach. Recent evidence gathered by the Unite Union has found that UK employees, whilst welcoming the goal of shorter hours, want the specifics of working time reduction to be decided on a sectoral level,” the report concludes.

Although the report highlights how working hours have fallen dramatically since the time of the Industrial Revolution, when people could work up to 16 hours a day, the historical trend stalled and even went into reverse during the 1980s with no discernible significant improvement in productivity. Growing awareness of this disconnect and the effect of long hours on wellbeing have driven calls for a four day week.

The report also claims that people in the UK work longer hours than any other European country except Greece. Workers in the UK clock up 42.5 hours a week compared to an EU average of 41.2 hours.

John McDonnell, the shadow chancellor, who asked Skidelsky to look into the feasibility of legislation to limit work hours, said he would consider the report’s conclusions in the formulation of policy.

“Something is very wrong with how the world of work has changed in recent years,” McDonnell said in a statement. “Millions are working long hours while others can’t get the security of the regular hours they need to get by. I’d like to thank Lord Skidelsky for his meticulously researched report which we will study and draw on when looking at how we can reduce the typical working week without loss of pay.”

The report also highlights the complex link between productivity and working hours, especially in an economy dominated by services rather than manufacturing and other forms of production and extraction.

The report concludes: “At present, the rules governing employment are largely set by financial logic. This is inimical to a civilised reduction in hours. There is therefore a strong argument for setting up countervailing institutions to ‘nudge’ society in a direction which science and technology makes possible, and which is also desired by most people. A balance will need to be struck between what workers want from employment and what employers can afford to give.”

The Internet and a pile of turtles that goes all the way down Recognition is a more powerful motivator than pay, survey concludes