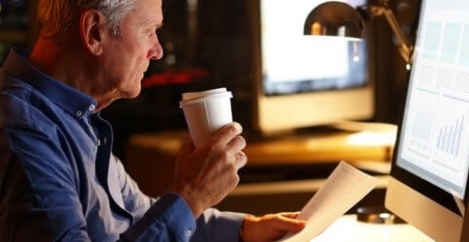 People declare themselves fit to work for longer 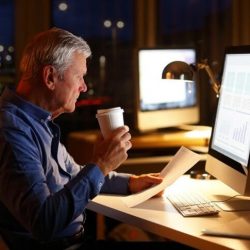 New research from AIG claims that workers expect to be physically capable of doing their jobs until past their 68th birthday, beyond the age they can start claiming the State Pension even when it is extended to 67 by 2028.  Almost a third (31 percent) believe they could work into their 70s and beyond with one in 14 confident they could keep going into their 80s.

The study claims that on average workers believe they will be fit enough to work until 68. Men are confident they could work until 69, while for women it is slightly lower at 67.  The older people are the longer they believe they will be healthy enough for work – over-55s expect to be able to keep going to nearly 73 compared to around 66 for the under-35s.

Their confidence in being able to continue work backs up changes to the State Pension Age which is due to be increased to 66 by next year for men and women and 67 between 2026 and 2028 and then to 68 from 2037.

AIG Life’s research claims that on average people expect to live to nearly 82 and to be healthy and active until around 77.3 years of age.

Wellbeing, a pile of turtles, office culture and some other stuff One in eight people are unhappy at work