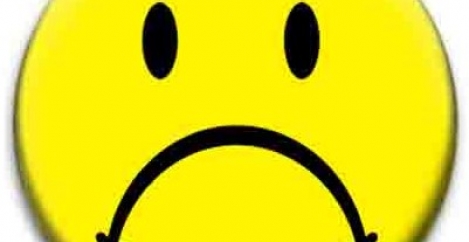 One in eight people are unhappy at work 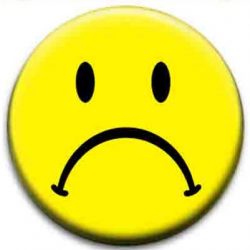 The UK workforce is increasingly held back by mental health problems such as stress, depression and anxiety. According to a study of 23,000 full and part time workers by Robert Half UK, more than one in eight (13 percent) UK employees are unhappy at work, accounting for more than 4.3 million people. The UK has the highest rate of unhappiness in the workplace among the countries surveyed, including Canada, Australia, Germany and 4 percent higher than in the US. The research claims that one in three (31 percent) UK respondents admitted to finding their work stressful, while one in 10 (12 percent) employees report being dissatisfied with their work–life balance.

This is having a significant impact on the UK’s labour force. The latest data from the Health and Safety Executive’s Labour Force Survey shows that over 15,000,000 days were lost over a 12-month period due to reported mental health problems caused or worsened by work, such as stress, depression or anxiety.

In response to the challenges presented by mental health issues in the workplace, Robert Half UK has announced a new partnership with Mind, the leading mental health charity in the UK, as their official charity for 2019. Robert Half’s offices around the UK will be supporting Mind through local and national fundraising initiatives and by raising awareness of mental wellbeing among its staff, clients and candidates.

Tips on how to spot signs of employee burnout