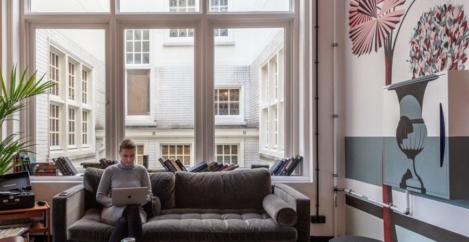 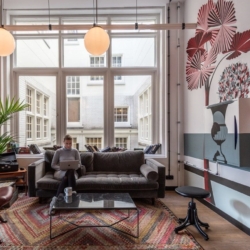 Mindspace has published the results of a new survey of over 1,000 members across the firm’s sites in the UK, the US, Europe and Israel, revealing the anxieties, intentions and changing habits of many employees in the Western world as they begin returning to the office for the first time since they went into lockdown earlier in the year. Unsurprisingly many of the issues focus on sharing space with other people, especially in building amenities and shared spaces as well as on public transport. At the same time, the things people have missed most about office life are also about the spaces and times they share with other people.

The report also looks at long term attitudes to office life with most people looking forward to having more choice about how much time they spend in the office.

Key findings for Londoners include:

Key findings across their global community, including Germany, Israel, the Netherlands and Poland, where lockdown restrictions have already been lifted:

People feel guilty about taking time for lunch, even when working from home People should have the right to paid bereavement leave