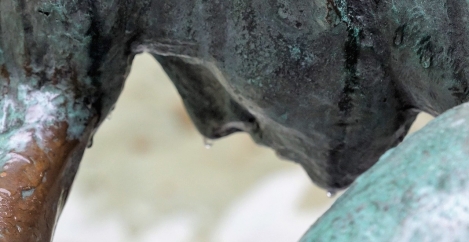 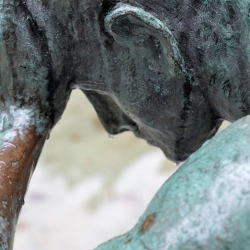 Today is the first productive day of the year for UK employees, according to new research which claims 38 working days were lost, on average, by each employee last year due to physical and mental health related absence and presenteeism. The study puts the cost to businesses and the economy of these lost days (which in reality are of course spread out across the whole year) at £91.9bn in 2019, an increase of more than £10bn on 2018.

Almost three-quarters of this amount (£68 billion) can be attributed to preventable factors such as poor mental wellbeing and unhealthy lifestyle choices, health insurer Vitality says in its annual Britain’s Healthiest Workplace study. In 2019, the research team from RAND Europe, the University of Cambridge and Mercer surveyed nearly 26,400 employees and 130 businesses across the UK. They say the first productive day has moved back from 1 February in 2014 to 21 February now – an increase of 15 working days.

The study showed a further rise in presenteeism, where employees turn up for work but are unable to give their best performance due to mental and physical health concerns. Almost half (45 percent) of UK workers admitting to suffering from presenteeism in 2019, up from 29 percent in 2014, highlighting how critical the issue is for British business. Young workers (18- to 25-year-olds) appear to be particularly vulnerable (55 percent compared to 38 percent of employees aged 45 or over).

The results suggest rates of depression have more than doubled in the past five years with almost one in 10 workers now affected (8.5 percent), compared to 4 percent in 2014.

The study also indicates the importance for businesses of further addressing workplace mental wellbeing, with workers’ stress, depression and anxiety costing the economy £30 billion last year. The results suggest rates of depression have more than doubled in the past five years with almost one in 10 workers now affected (8.5 percent), compared to 4 percent in 2014.

The study also showed that across all UK employees, those with higher rates of stress and anxiety made unhealthier choices overall, being more likely to smoke, binge drink and have unhealthy diets.

Commenting on the results, Neville Koopowitz, CEO at Vitality, said: “Every year the results of Britain’s Healthiest Workplace find the costs to business from ill-health and presenteeism are spiralling upwards.

“Despite this, many businesses continue to ignore the role of health and wellbeing and its intrinsic links to productivity. It’s no longer enough to create a health and wellbeing programme for employees and hope they’ll make use of it. The businesses that not only prioritise it but also properly consider how they engage their employees to improve their mental and physical health can see productivity increase in their workforce by as much as 40 percent, which is no insignificant number.”

To take part in the next survey, register here.

Technology jobs fall by half in six months What happens when leaders have too much charisma?