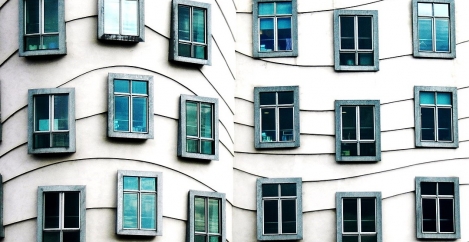 Poor indoor air quality is a threat to health, say people coming into the office 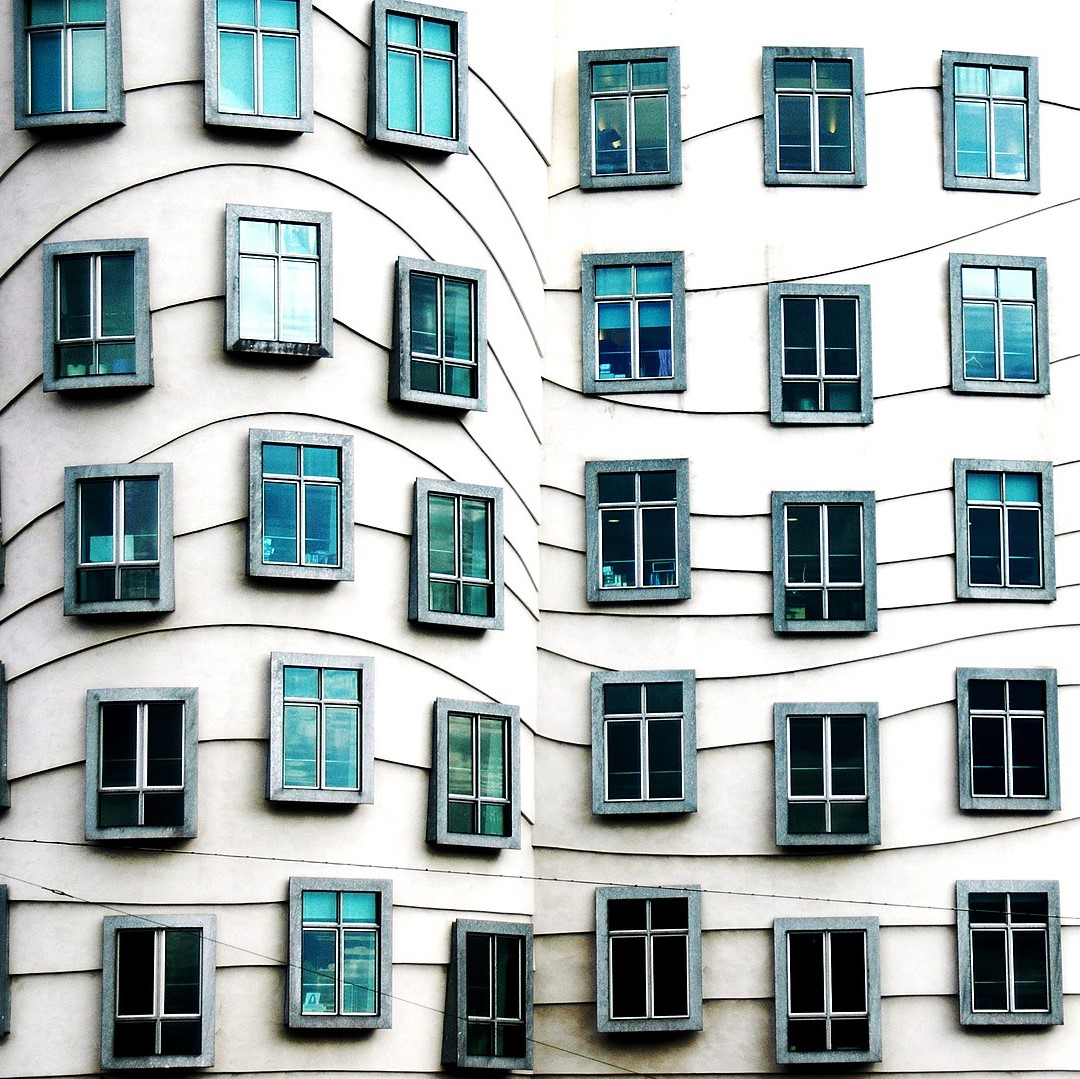 A new poll claims that ‘hybrid employees’ in the UK are worried about how healthy their work environments are as we approach the winter season, with 53 percent saying they’re concerned poor air quality and ventilation will impact their general health, rising to 70 percent amongst London-based hybrid workers. The survey of 2,000 UK people by OnePoll, on behalf of Infogrid, claims that hybrid workers are facing a Catch-22 moment as we enter the colder months; balancing worries over the cost of working from home with concerns about their own wellbeing in the office as a result of poor indoor air quality.

To reduce personal energy use and bills at home, nearly a quarter (23 percent) plan to increase the frequency they go into work this winter to save money as they combat the cost of living crisis. But, at the same time, they have concerns about the health and safety of these environments.

With cases of flu and other respiratory illnesses on the rise in the UK as winter approaches, one in 5 (21 percent) hybrid workers are fearful about catching Covid and other bugs due to poor indoor air quality in their workplace, with this figure rising to 24 percent of those aged 18-34.

The spread of germs isn’t the only issue arising from poor ventilation; poor air quality in work environments, which includes those with high levels of CO2, can negatively impact employees’ cognitive functions.  And yet, the research reveals that over a third (39 percent) of respondents weren’t aware about the effects of air quality on their concentration or productivity levels.

Meanwhile, around a fifth (18 percent) of respondents say they find it difficult to concentrate in their workplaces due to poor air quality, rising to 23 percent in 18-34 year olds, highlighting that some workers are already well aware of the risks associated with bad ventilation indoors.

The report suggests that many employees feel their concerns are not being heard by employers who may be failing to realise the importance of air quality. Over a third (35 percent) of the hybrid workforce believe that while their company is taking steps to improve air quality, they aren’t doing enough – rising again amongst the younger generation to 48 percent.

According to the poll, 17 percent of people don’t think employers have carefully considered air quality when designing the workplace – suggesting that safe and healthy ventilation is not being taken seriously enough. One in four (25 percent) believe clean air in the workplace should be implemented as a company policy.

Main image: One of the world’s most photographed buildings, The ‘Fred and Ginger House’ in Prague, by Mounirzok CC BY-SA 4.0 via Wikimedia Commons