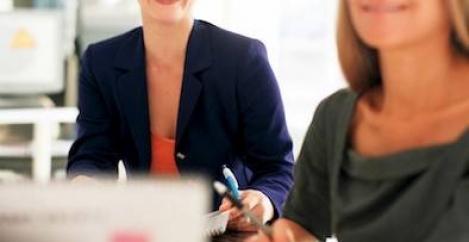 Women Count 2018 found that in the last three years there has been no progress on gender diversity in senior roles in the FTSE 350 – and by some measures, it is going backwards. Women Count is the third annual report by The Pipeline, that tracks and analyses the number of women on Executive Committees of FTSE 350 companies. The report claims that:

According to the report, representation on Executive Committees, unlike representation on Boards, is the best measure of gender equality in the FTSE 350 because executives have power in the running of a company.

Analysis from the report also claims to show the demonstrable economic benefits for companies who have women in more senior roles.

The report also claims that female CEOs are instrumental in recruiting more women to senior positions: