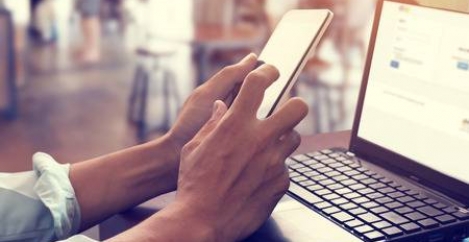 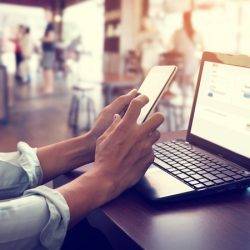 One in four (25 percent) of British office workers say they would consider moving jobs (or have already moved) due to a lack of mobile coverage in their building, claims new research from Arqiva, which highlights the worrying extent of the UK’s struggle for adequate indoor mobile coverage and its potential impact to businesses in the future. The survey, conducted among 1,000 UK office workers, revealed that as many as 1 in 2 (49 percent) respondents have experienced poor mobile coverage (i.e. dropped calls or a lack of signal) within their office building. Of those, almost three quarters (72 percent) say this is an occurrence that happens every week, and a quarter (25 percent) say it is something they face daily.

John Lillistone, Head of Products for Telecoms at Arqiva, said: “With 43 percent of those we asked saying that poor mobile coverage does or would significantly impact their ability to do their job, and a quarter (26 percent) claiming it already causes them extreme levels of stress and frustration, indoor coverage is clearly not an issue that companies can afford to ignore.

“Looking to the future, younger ‘mobile first’ workers appear particularly intolerant of the growing problem – amongst generations X and Y the willingness to leave their job over poor coverage rose to over a third (35 percent).”

With the strength of mobile signal impacted by a variety of different factors, responsibility can be hard to assign. When respondents were asked who they think is accountable for mobile coverage issues, the vast majority (90 percent) cited their mobile network, however responsibility was also distributed amongst a number of other parties including the device itself (70 percent), the IT manager (42 percent) and the building designer (41 percent). In the line-up of potential suspects, a few even picked out the weather, the government and their local council.

Lillistone continued: “In actual fact, it is usually the building itself that’s the root cause of poor indoor mobile coverage – you’d be surprised by the extent to which modern building materials, such as insulation and double glazing, can hamper signal.

“Given all this, it is little wonder there is so much confusion among users – indoor mobile coverage is a complicated issue which no one party can solve on its own. Networks, architects, builders and employers all have a part to play and as the UK battles to become a leader of the 5G connected world, it is vital for them all to work together to understand their role in finding a solution for current indoor coverage woes.”

Yes, facilities management press, your bum does look big in that Sickness causing germs at the office desk mainly due to poor personal hygiene