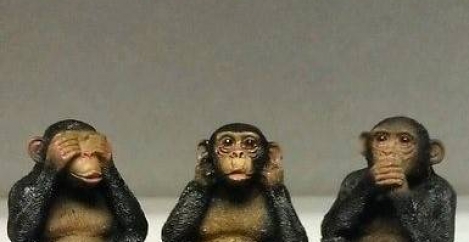 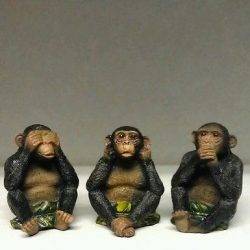 More than a quarter of people cited money as their main cause of stress (27 percent), followed by relationships (15 percent), health (13 percent) and work (13 percent). However, one in five people (20 percent) said that they have no causes of stress in their life at all.

The research provided more positive evidence that the stigma around stress and other mental health problems in the workplace is being reduced. A third of people (33 percent) said they would now feel more comfortable talking about it than they would have done five years ago, compared to just  1 in 8 (12 percent) who said they would feel less comfortable.

Organisations out of step with workers in the digital workplace era From footprint to footfall: how the experiential workplace is set to take over the world