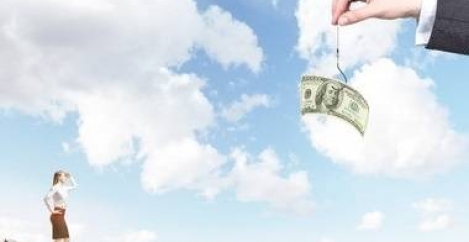 Recognition as well as reward is key to employee engagement 0 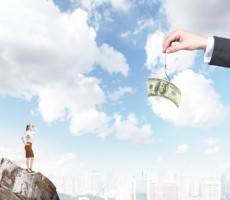 Recognition and appreciation may play a major part in driving employee engagement, but money continues to be a driving force in people feeling appreciated at work; according to a new survey of more than 1,000 US-based employees conducted by BambooHR. However, money isn’t everything as 1 in 5 employees would prefer to receive a promotion to a higher title without a 3 percent raise in salary, instead of a 3 percent raise in salary without a promotion to a higher title. The research also found that employees who consistently contribute to successful teams and have the most responsibility are looked at as being more successful (in the eyes of their peers) than those who make the most money. Yet many employees never get that recognition, as just 40 percent only getting positive recognition a few times a year (or less). Unsurprisingly, one out of four of those employees are unsatisfied with their job.

In contrast, 94 percent of employees who receive positive recognition on a daily basis say they are satisfied or very satisfied with their company. And among the 1 in 5 employees who would prefer a promotion over a 3 percent raise, 68 percent would require a 10 percent raise or more in salary to take the money without the promotion to a higher title.

Employees would also like their entire organisation to be more appreciative of their efforts, as nearly one-third (30 percent) of employees would rather be recognized for their work accomplishments in a company-wide email from a company executive than receive a monetary bonus of $500 that isn’t openly publicised by a superior to their coworkers.

The report concludes that: “it’s clear that employees feeling adequately recognized and appreciated for their work is a key factor in work satisfaction and engagement. So when it comes to recognizing and appreciating employees for their contributions, companies should consider the options and look to tailor their efforts based on their audiences to ensure optimal results.”