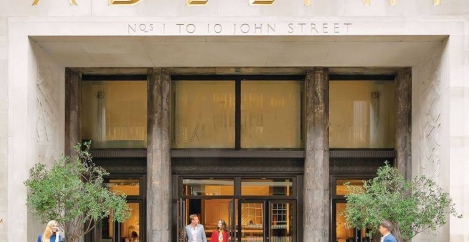 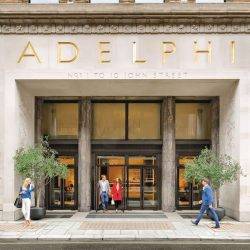 Ed Betts, joint head of the West End office agency team at Savills, comments: “Whilst we can’t ignore the serendipity of all of these deals happening this quarter, it is a stellar quarter of leasing activity nonetheless and reiterates again what a robust and attractive market the West End is.

“Tech & media occupiers remain the most active as they continue to commit to new offices and expand within our market, yet meanwhile the rate of growth we have seen from serviced office operators – both those that are new to the market and those already established – shows no sign of abating.

“Together these sectors compliment the ongoing desire from professional and more traditional businesses that have long chosen to reside in London’s West End.”

Unequal access and usage could hold back potential of global digital economy Majority of workers are sleep deprived and stressed, negatively impacting their performance and wellbeing