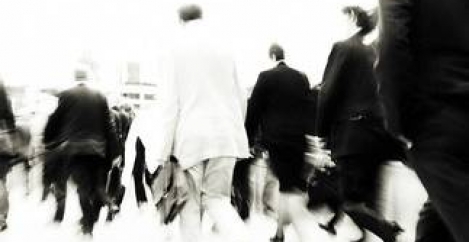 The Regus economic study estimated the growth of flexible workspace between now and 2030. The study looked at 16 countries around the world. It predicted that a rise in flexible working could contribute £148bn to the UK economy by 2030.

Richard Morris, CEO of Regus UK, says, “Simply changing the dominant culture of commuting to a central office for work could contribute towards climate change goals – according to the UN Environment Program, the world needs to slash its annual greenhouse gas emissions by an additional 12 billion-14 billion metric tons by 2030 to have a chance of limiting global warming to 2 degrees Celsius.1 By allowing workers to set up at a location closer to home, and cut down on commuting, millions of tonnes of carbon could be saved each year. With an environment in crisis, offering flexible working isn’t just a business or personal imperative, but one that also benefits the planet.”