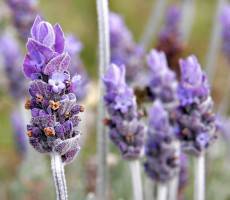 The back to work blues following the festive holidays are a challenge for businesses and their employees. However, new research from office furniture maker Steelcase claims that prioritising employees’ wellbeing at work is one way to help employers and staff overcome their annual seasonal hurdle. The study of the link between workers’ wellbeing and the business’s bottom line claims that employees who are in a positive frame of mind are not only healthier, but more productive at work and better able to deal with workplace challenges. Steelcase has also produced a list of measures that the firm claims can help to create a working environment that looks after the wellbeing of employees and helps them to become more productive.

The research claims that:

Among the steps Steelcase advises employers to take to enhance their staff wellbeing are: