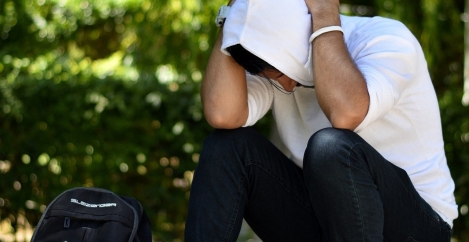 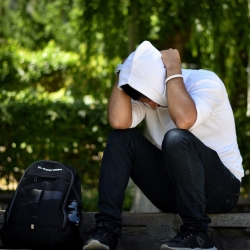 Employees facing increased job and financial insecurity at the onset of the pandemic suffered a wave of mental distress, according to research published by the National Centre for Social Research (NatCen). Rates of mental distress among employees were 60 percent higher in April than before the pandemic, and 50 percent higher in May, with significant increases both for employees who were furloughed and those who continued at work.

However, the analysis suggests the furlough scheme has had a strong protective effect on the mental health of employees in long-term insecure work.

Researchers led by Dr Neil Smith analysed responses from 10,321 adults in April and 8,774 adults in May to a questionnaire asking about their employment situation and their mental health at the onset of the pandemic. The results highlighted that:

The researchers used scores from the General Health Questionnaire (GHQ-12), a measure to assess common psychiatric conditions, to track the mental wellbeing of participants before and during the pandemic. The data, collected through Understanding Society COVID-19 survey, was then linked to responses collected from the same individuals between 2016 and 2019.

“The benefits of the furlough scheme were greatest for those most vulnerable to economic uncertainty.”

They claim that higher levels of job insecurity and financial insecurity were associated with greater increases in mental distress. However, furlough reduced the mental health impacts for people in insecure work. In May, furloughed employees in insecure jobs were less likely to experience significant mental distress than their counterparts who continued at work.

Furlough’s apparent benefits extended to people with higher levels of job security, as these groups also experienced smaller increases in mental distress than those who continued at work.

Dr Neil Smith, Head of Evaluation and Analysis at the National Centre for Social Research, said: “Our analysis makes clear that the benefits of the furlough scheme were greatest for those most vulnerable to economic uncertainty at the onset of the pandemic, with the scheme likely conferring a degree of reassurance and diminished levels of stress usually associated with insecurity. Mental distress appears to have increased for most workers regardless of this help, but people in insecure jobs who continued at work experienced the greatest increase.

Employers and policymakers should consider the impact that insecure employment and low pay can have on the wellbeing of the workforce during this pandemic.”