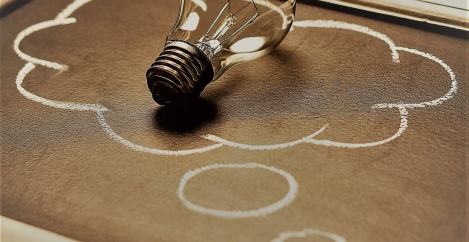 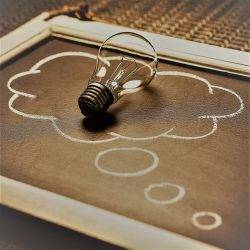 New research from the organisers of UC EXPO claims that just 44 percent of British people believe that the current school curriculum does enough to provide students with the collaboration skills they need for modern working life. According to the study of 2,000 respondents carried out in February of this year, 70 percent of the UK workforce already believes that collaboration is very important in the work environment. But just over half (51 percent) either never collaborated or collaborated infrequently in school, and 37 percent stated that collaboration wasn’t an important focus of their education.

In fact 55 percent of people working in education who talk part in the survey believe that not enough is done to provide students with collaboration skills, with one teacher noting: “The emphasis is on learning facts and passing exams rather than allowing for development of skills such as group work or team work which help with other skills. The last National Curriculum was purely skills based and went too far, this is the other extreme. I do try to include more group and team work as it makes a more resilient and independent worker, but the kids prefer to be told.”

It’s somewhat unsurprising, given the lack of collaboration emphasis in school, that 10 percent of Brits admit that they never collaborate in their work and that 5 percent will actively try to avoid collaborating. 15 percent state that one of the reasons they don’t like to collaborate is because they believe it’s a waste of time.

But, as individuals rise through the ranks collaboration becomes a more frequent and important aspect of their role. 83 percent of C-level executives who responded to the study stated that they collaborate very frequently in their role, compared with only 47 percent of entry level staff.

However, tides could be starting to turn as younger generations in the workplace are more likely to have had a collaborative education than older generations, with 71 percent of 18-24 year olds collaborating often in school, compared with just 24 percent of 55-64 year olds.

“Collaboration skills are regularly noted as vital on job adverts, and as a key contributor to an organisation’s productivity and creativity. Without collaboration some of the most innovative technology of our time simply wouldn’t exist and society wouldn’t be driving forwards in the way it is,” comments Bradley Maule-ffinch, EMEA Portfolio Director for UC EXPO.

Maule-ffinch continues: “For a long time technology was noted, perhaps misguidedly, as an inhibitor to collaboration. But given the huge range of products now available to support and enable collaboration, only 7 percent of working Brits believe that’s still the case. This points to a far deeper collaboration issue within workplaces. If organisations can work together with those in education to emphasise the collaboration skills individuals need when they enter the workplace then future workforces are going to be able to thrive.”

The Workplace Insight White Paper on Learning Environments can be found here.