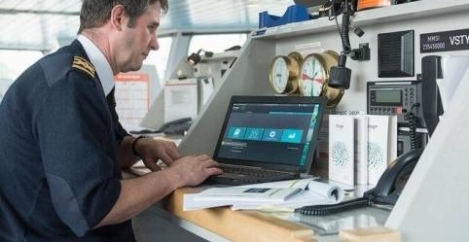 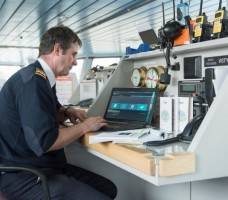 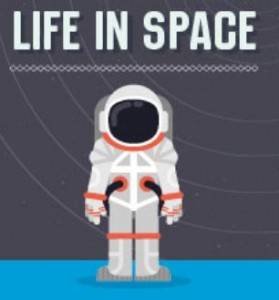 In 2010, NASA enhanced the quality of life of astronauts with the release of a special software update that allowed them personal access to the internet. Expedition 22’s Flight Engineer, T.J. Creamer was the first to use the intergalactic internet, posting the following tweet:”Hello Twitterverse! We r now LIVE tweeting from the International Space Station – the 1st live tweet from Space! 🙂 More soon, send your ?s”

While the internet may ease the isolation of space, it doesn’t offer the quickest connection, as a result of the distance signals have to travel. In 2015, astronaut Scott Kelly tweeted while in space: “We have a slow internet connection. Worse than what dial-up was like. Using it to answer your question right now”. When an astronaut in space clicks a link, the request travels 22,000 miles to a network of geosynchronous satellites. This is passed to a receiver on the ground before being passed back to the astronaut’s laptop or tablet.

According to NASA spokesman, David Steitz, astronauts have laptops on board, including one in their personal sleeping quarters. They are also given tablet computers so they can video chat with family and friends at home. Astronauts can even phone calls from space too, although the technology is a lot more complicated than a standard landline. Astronauts can call friends and family using the Softphone, specialist software found on laptops. By using Internet Protocol (IP), signals are routed from space to Earth. Astronauts can dial numbers through the computer’s keypad and speak through a headset. 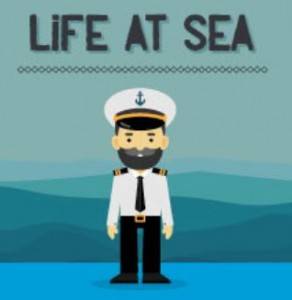 For those at sea, the issue of connectivity now has its own regulations and a market has opened up for systems that offer solutions for the world’s remotest workforce such as those from Global Navigation Solutions. The Maritime Labour Convention 2006 advises that ship operators should give crews “reasonable access to ship-to-shore telephone communications, and email and Internet facilities, where available, with any charges for the use of these services being reasonable in amount”.

But just how closely are operators following these guidelines? Between April and August 2015, the 2015 Crew Connectivity Survey was carried out to establish what crew communications at sea are really like. This matters because while an astronaut might spend six months in space, a ship’s crew spends over 7 months per year at sea on average. Crews are even less well connected than astronauts.

It found that 58 percent of respondents said they had access to crew communications always or most of the time — this is up 2 percent on 2014’s results. However, 35 percent of respondents only have access sometimes. 7 percent have never had access while on-board. While this may seem a small percentage, it equates to 103,000 global seafarers who have no way of contacting loved ones — up 25,000 since 2014.

Employers can help to overcome at least one of these objections by offering crew free access to some services. However this is far from universal and employers offer them on only select forms of communication.
• Text only email — 53 percent
• Internet access — 49 percent
• Email with attachments — 49 percent
• Video chat — 41 percent
• SMS messaging — 24 percent
• On-board GSM — 12 percent
• Satellite phone — 7 percent

The situation doesn’t necessarily improve when crews arrive in port. Nearly three-quarters (72 percent) never or rarely go ashore during port calls and just 6 percent are able to go ashore on every port call. Of those who do go ashore, 28 percent use crew welfare facilities while in port, 34 percent of whom usee internet/Wi-Fi services, 6 percent use the telephone and 4 percent purchase local SIM cards.

According to the report there is a slight advantage in being higher ranked. Around a third (32 percent) of officers always have access to crew communications while just a quarter (27 percent) of ratings always have access.
So, how effective has the Maritime Labour Convention 2006 been? On the whole, the majority believe crew communications has improved. However, 39 percent said it had not improved since it was introduced and 3 percent said it had even got worse.

A Verdict
So, who has the better deal in terms of communication? Crew or Astronaut 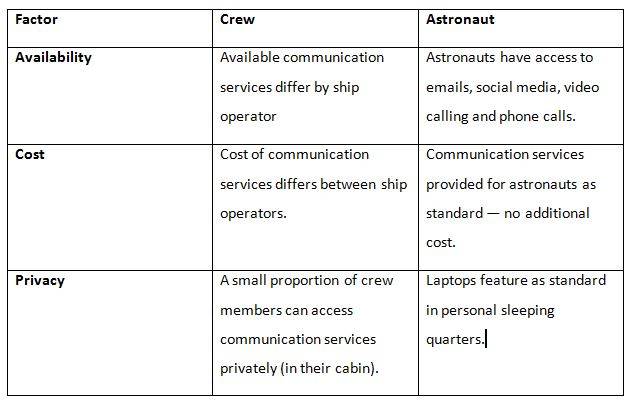