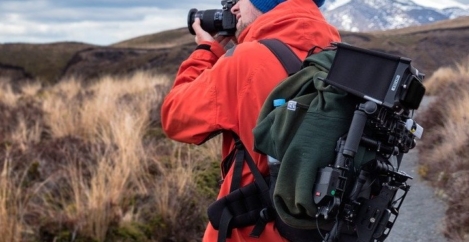 Self-employment is great for wellbeing, not so great for the bank balance 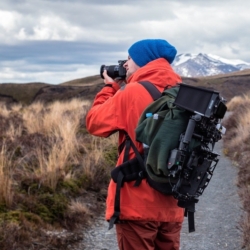 In the week the ONS announced that the number of self-employed people in the UK had dropped by 178,000 over the last quarter, a new report from the Joseph Rowntree Foundation and the Institute for Fiscal Study suggests that the growing number of people who turn to self-employment do so despite a drop in their incomes. On average, they earn nearly £500 (30 percent) less a month than they did before falling out of traditional employment.

However, self-employment is associated with big increases in job satisfaction and other measures of wellbeing, which hold (on average) even among groups that may have been ‘pushed’ into self-employment by a lack of employment opportunities.

• More than 40 percent of those moving into solo self-employment were unemployed or inactive in the year before starting self-employment. Many report having been dismissed or made redundant from a previous job.

• Wellbeing improves markedly upon entering solo self-employment. In particular, job satisfaction rises by 1 point on a 7-point scale, relative to an average score of 4.7 the year before. The improvement in wellbeing holds on average even among those who fell out of employment in the run-up to entry and among those who did not expect to start their own businesses the year before, who are more likely to have been ‘pushed’ into self-employment.

Xiaowei Xu, a Senior Research Economist at IFS and an author of the paper, said: ‘Solo self-employment is often a fall-back option for workers hit by employment shocks – an intermediate state between employment and unemployment. As the COVID-19 crisis increases labour market volatility and creates uncertainty over future employment opportunities in certain sectors and occupations, we may see a further rise in solo self-employment. If so, that would be a group worthy of concern and policy attention alongside the potentially large number of unemployed people.’

‘At the same time, our research suggests that becoming solo self-employed often increases wellbeing, despite leading to lower earnings. We should try to understand the desirable qualities in solo self-employment – freedom, autonomy and authority, for example – and look for ways to foster them in traditional employment relationships.’

Peter Matejic, Head of Evidence at the Joseph Rowntree Foundation said:  ‘Work should be a reliable route out of poverty which allows people to build a better life for themselves and their families. Self-employment can be the best option for many workers, giving them a degree of flexibility and control over their work. However, many workers now seem to be swept into this situation through a lack of good jobs, with this resulting in higher rates of poverty amongst the solo self-employed.’

‘Given the extra volatility which COVID-19 brings to the economy, the effects of this trend need to be monitored closely alongside unemployment and low pay. Self-employment does have an important role in the economy, but it has to be part of delivering good jobs to all parts of the country when it comes to truly levelling up.’

HR is often the last resort for people with mental health issues Your working day is never finished, merely abandoned