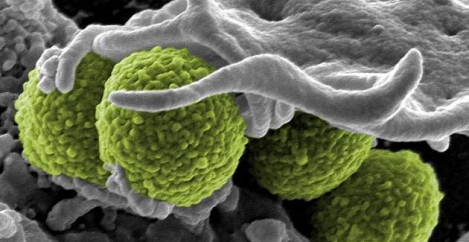 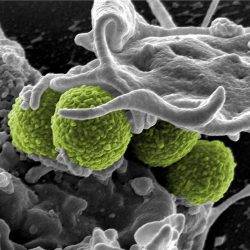 A study by Initial Washroom Hygiene claims that microbiological activity is 18 percent higher in ‘hot desking’ environment. The firm claims that these findings suggest that having germs from different people on the surface of shared desks, computer mice and other equipment, means these workstations are typically home to more bacteria. The swabbing study was conducted using one company of over 100 employees with a fixed-desk environment. The same company then moved to a hot-desking environment, and the study was repeated in the same manner four months later. Experts from used an ATP bioluminescence reader to measure the microbiological concentration of various items on 40 different workstations, to determine what levels of bacteria these surfaces were harbouring. On average, the readings in the hot-desking office were 18 percent higher than those in the fixed-desk office. The use of communal computer mice in the hot-desk scenario was a key contributor to the difference in hygiene levels. Shared mice in the hot-desking environment had a 41 percent higher microbiological reading compared to readings taken from the computer mice on the fixed-desks.

Dr Peter Barratt, Initial Washroom Hygiene comments: “People might see a lot a clutter and mess on desks in an office where everyone has their own assigned desk, and be surprised to hear that hot-desking is less hygienic. But, a clutter free hot-desk environment should not lull workers into a false sense of security, as just because something looks clean does not actually mean that it is. Levels of residual bacteria naturally vary between people, and when you factor in ‘al-desko’ dining at lunch time, it shouldn’t come as a surprise that sharing a desk space, keyboards and mice with colleagues or complete strangers comes with a potentially increased hygiene risk.

“Hand hygiene is really the key to mitigating the risks when it comes to the spread of germs in all offices, and those in hot-desking offices may want to pay particular attention. Poor hand hygiene is the major cause for the spread of common office illnesses such as colds, flu and Norovirus. Businesses need to ensure they have the right facilities in place to promote good hand hygiene across the company. This includes good quality soap from dispensers, hand drying equipment and hand sanitiser stations.”

The study also asked workers in the hot-desk office whether they used anti-bacterial wipes provided by the employer to wipe down their desks or shared IT equipment each day. Less than half the employees (48 percent) reported that they used these wipes to help minimise the hygiene risk.