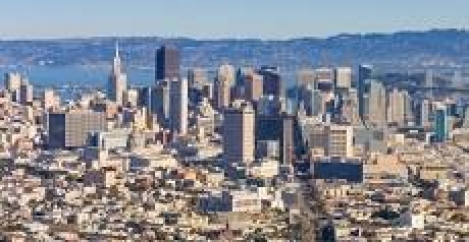 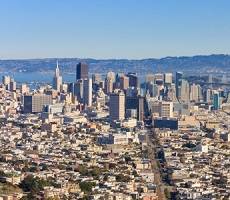 The diminishing availability of office space across the US is creating challenges for major occupiers, according to a new report from CBRE. An improving economy and subsequent increase in office demand along with the slow commencement of new construction has led to a shortage of large blocks of available office space in some major cities, including Philadelphia, San Francisco and Manhattan. While construction activity began to increase recently, with many constrained central office markets having new projects under construction, heavy pre-leasing activity means that the increased supply is often not enough to meet demand from large space users. Among downtown markets in the third quarter of 2015, the fewest total available large blocks (defined as 100,000 square feet or more of contiguous space) in existing and under-construction buildings were in Philadelphia (six), San Francisco (seven) and South Manhattan (ten).

For tenants requiring a large block in an existing building, there were only four options in San Francisco and five options in Seattle and Philadelphia—the lowest numbers among both downtown and suburban markets. However, with 2.6 million sq. ft. of large-block space in buildings under construction, Seattle can expect some relief from its current supply shortage.

In San Francisco, nearly all of the space slated to come on line over the next 12 months is pre-leased, while in Chicago, over the next six months, the number of large, available blocks is expected to decrease due to rapid tech expansion and the in-migration of tenants from the suburbs and other states.

In Atlanta, there is just one large block under construction. Active development markets like Seattle, Boston, Downtown Manhattan and Midtown Manhattan will likely see the number of available blocks tick up as new supply comes on line. Meanwhile, Washington, D.C. is expected to see its number of large blocks increase amid law firm and government downsizing and the movement of federal government tenants into GSA-owned space.

“Despite the improving economy and dearth of large, available blocks of space, rent levels do not justify new construction in many markets – particularly given rising development costs – which has limited the options for tenants requiring large footprints,” said Andrea Cross, Americas head of office research, CBRE.