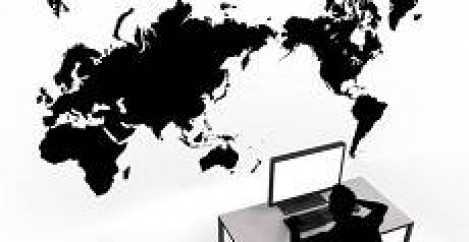 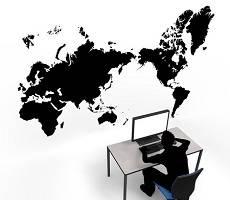 Almost three-quarters (74 percent) of chief executive officers in the UK rate cyber security as the third biggest risk to their company; over regulation and geopolitical uncertainty. Yet commenting on the firm’s 19th Annual Global CEO Survey, released at the World Economic Forum in Davos, PwC cyber security partner Richard Horne has warned that UK companies and institutions remain vulnerable to cyber-attacks, and more needed to be done by boards to protect company data and systems. He said there appeared to be a disconnect between concerns at the top of business and the speed and consistency with which these security measures can be implemented within organisations. This vulnerability to attacks becomes more stark with the speed of technological change and the way organisations’ new digital initiatives present greater potential for attackers, arming them with both new tools and a wider range of targets.

The survey also reveals that UK business leaders were more alert to the threat of cyber attacks than most of their global counterparts (global average 61 percent) while CEOs in the US are most concerned, with 88 percent citing it as a threat to their organisation’s growth.

Mr Horne said while it is pleasing to see that awareness of attacks is higher in the UK, leaders needed to have a greater understanding of what would make their organisation more secure.

He concluded: “Cyber security is becoming as much about ensuring the way technology gets used is ‘securable’ in the first place – and that is about changing how businesses work and how people think.”

The full survey and results can be downloaded here.

Employers embrace workplace engagement, but find it hard to measure Shortage of available office space for major occupiers in many US cities