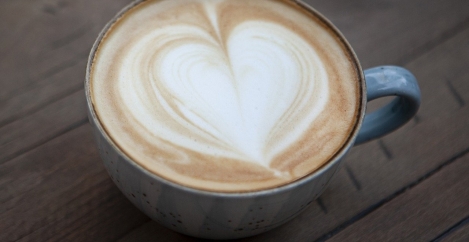 Mental health concerns at SMEs have surged during the pandemic 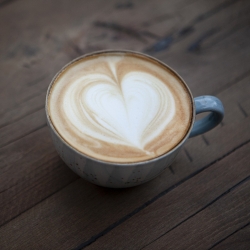 Breathe has released the findings from a recent survey aiming to understand business attitudes and approaches to mental health in the workplace. According to the firm, the pandemic has fuelled a health crisis which continues to impact the mental and physical wellbeing of staff in a number of ways. As a result, employers are under pressure to introduce adequate safeguarding measures, according to the report.

The study also claims that UK charities are finding that the lifting of lockdown restrictions and the subsequent return to offices could trigger heightened levels of stress and anxiety for many, so there is increased urgency for support to be available for staff.

The report is based on a survey of 429 SME cross-sector decision makers who were surveyed with questions around current and planned policy to tackle the surge in health and wellbeing  problems associated with the lcokdown.

Surge in reported incidents of mental health issues:
• 68 percent of SME business leaders say they have seen an increase in employees reporting issues since the pandemic began.

Lack of support during hard times:
• A quarter (25 percent) of those surveyed have not introduced additional mental health support measures during the pandemic.

Open door policy:
• The overwhelming majority of those surveyed (79 percent) said people are encouraged to speak openly about their mental health, which is a positive response.