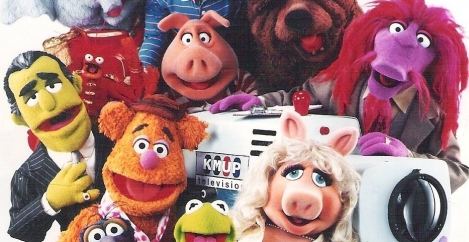 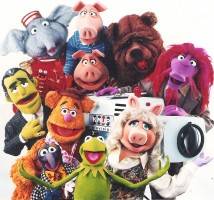 Two key themes have shaped the current UK Government’s attitude to its real estate and other resources since it came to office in 2010 and embarked on a programme of austerity. They are the twin desires to ‘cut waste’ and ‘do more with less’. These are not easy tricks to pull off, as a new report from the Institute for Government suggests.  Published ahead of the upcoming Spending Review, the study sees the Government’s  main challenge being how best to match its commitments with its resources. Two of the main ideas discussed are the rolling out of more digital services and what the paper calls institutional reform, which it suggests includes the loss of another 100,000 public sector jobs over the next five years. But as two news reports published over the weekend suggest, this kind of change can sometimes create more problems than it solves when it comes to Government property.

First the good news. According to a report from The Cabinet Office, the Government is saving around £185 million a year with the introduction of some ‘common sense measures’ in the way it runs its buildings, including installing more efficient heating and lighting systems, repairing rather than replacing office furniture, cutting water waste through leaky plumbing,  encouraging staff to turn off lights and computers and recycling waste. The report claims that not only have Government departments saved a great deal of money since 2010, they have reduced their greenhouse gas emissions by nearly a quarter (22 percent), cut waste by  a similar amount and reduced paper consumption by 38 percent. The Cabinet Office is now setting targets for the next five years. 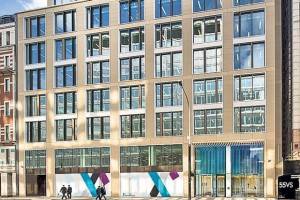 However things don’t always go to plan in the same way. According to a report published yesterday in The Sunday Times (paywall), a new £140 million office building in Victoria Street, which was earmarked for parliamentary staff who would move to free up some space for MPs while they had their own offices renovated, may now not be used because of security fears. The building is only a short walk to the Commons but MPs fear that this will put them and their staff at risk when they go to the House to vote and so Chris Grayling, the Leader of the Commons has suggested that the Department of Health should relocate to the building instead.

The details emerged when director general of facilities John Borley gave evidence to the Commons finance committee about the 15 year lease for the building at an annual rent of £6 million and yearly rates and service charges of £4 million a year. Members of the committee described the building as ‘a scandalous waste of money’ and the people responsible for the deal ‘a bunch of muppets’.