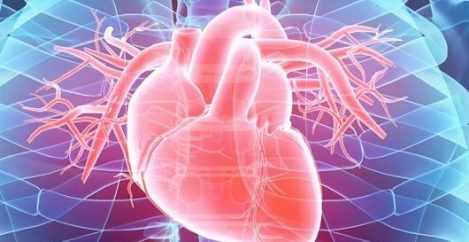 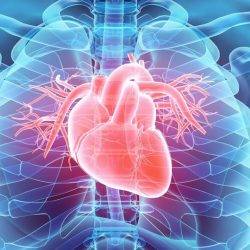 The simplistic idea that ‘sitting is the new smoking’ has taken a new hit with research published in the American Journal of Epidemiology. According to the study of 7,300 Canadian workers over a 12 year period, those who were primarily engaged in standing at work were twice as likely as those who primarily sit to suffer from heart disease during a 12-year period. The usual caveats apply with the study, but even after taking into account a wide range of personal, health and work factors, the study concludes that people who primarily stand for work are over twice as likely as people who primarily sit on the job to have a heart attack or congestive heart failure.

The researchers followed 7,300 workers aged 35 to 74 in Ontario, who were chosen because they had initially been free of heart disease. These workers were also respondents to the 2003 Canadian Community Health Survey, which collects information on a range of personal factors, health conditions, health behaviours and working conditions. The researchers also collected data on job titles, which was used to account for those job that inherently involve a higher proportion of time spent sitting, standing, walking or a combination of all three as well as other body postures such as bending or kneeling.

During this period, 3.4 percent of the study group developed heart disease, with more men (4.6 percent) than women (2.1 percent) developing it, a difference the researchers put down to a range of factors other than gender. Without taking any other factors into account, the risk of heart disease was higher among people whose jobs required mostly standing (6.6 percent) than among people whose jobs involved mostly sitting (2.8 percent).

Even after adjusting for a wide range of factors – personal (age, gender, education levels, ethnicity, immigrant status, marital status); health conditions (general health, diabetes, arthritis, hypertension, mood and anxiety disorders); personal behaviour (smoking, drinking, body mass index, exercise); and work (e.g. physical demands, shift schedule) – the risk of heart disease was found to be around twice as high among people who primarily stood on the job compared to those who primarily sat. The study even concluded that the unadjusted risk of heart disease among people who stood on the job even was slightly higher than among daily smokers (5.8 percent).

“Workplaces have been hearing a lot lately about the health effects of prolonged sitting on the job,” says Institute for Work & Health (IWH) Senior Scientist Dr. Peter Smith, who led a team of researchers from IWH and the Institute for Clinical Evaluative Sciences (ICES) to conduct this study. “Our results suggest that workplaces also need to pay attention to the health effects of prolonged standing, and target their prevention programs accordingly.

“A combination of sitting, standing and moving on the job is likely to have the greatest benefits for heart health,” says Smith. “Workplaces need to apply this message not just to workers who predominantly sit, but also – in fact, especially – to workers who predominantly stand. Prevention programs that focus solely on physical job activity, while ignoring other conditions such as the psychosocial work environment, are unlikely to lead to meaningful changes in cardiovascular risk.”