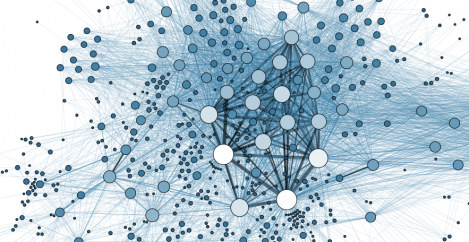 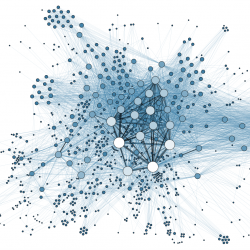 A new study claims that the application of Big Data in the workplace has now reached a tipping point as two thirds of organisations now consider its application of ‘strategic’ consequence, with just a fifth (19 percent) still at an experimental stage. According to the 2016 Big Data Maturity Survey from AtScale, nearly all of the 2,550 businesses who took part (97 percent) claim they will do as much or more to apply Big Data to decision making over the next three months. The main application is expected to be business intelligence according to 75 percent of respondents to the study. The AtScale study also found most companies now deploy Big Data in the cloud rather than keeping it on premises. “There’s been a clear surge in use of Big Data in the Cloud over the last year and what’s perhaps as interesting is the fact that respondents are far more likely to achieve tangible value when their data is in the cloud,” said AtScale CTO and co-founder Matt Baird.