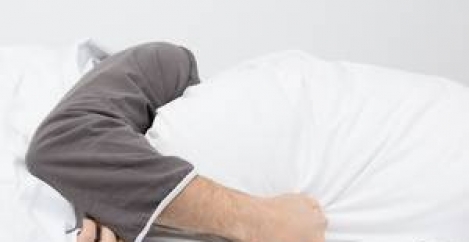 Interestingly, employees aged over 65 were six times more likely than the average to pull a sickie because they were being bullied, with 33 percent saying they had done so.

Those aged 25 to 44-years-old were the main culprits for calling in sick to cover a hangover. Concerningly, of the two in five employees who have pulled a sickie, the vast majority (86 percent) said they had never been caught out. With a 7 percent lower conviction rate, it would appear females are slightly more adept when it comes to fibbing their boss.

Citation’s HR Business Partner, Jenny Ware, commented: “Employees pulling sickies can be detrimental to businesses of any size. They’re costly, impede productivity and can have a negative impact on culture and morale.

“Perhaps more worrying are the reasons behind why employees feel they need to pull sickies. Management, bullying, stress and negative attitudes are damaging signs, and are critical areas all businesses need to address.”