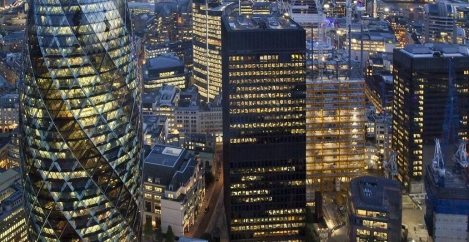 Stress and overwork in the City of London remains endemic, finds research 0 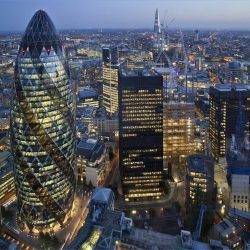 The financial services industry has never been known as a ‘touchy-feeling’ environment, and despite efforts to raise the issue of mental ill health at work, appears resolutely resistant to cultural change. This perception is reinforced by a new piece of research which claims that rising stress in the City is driving more than two out of three investment bank staff to consider quitting their job – but employees believe talking about stress or mental health issues to management will damage their careers. In a study by MetLife among decision makers at financial institutions two out of five (40 percent) think their job is extremely stressful with 67 percent considering quitting their jobs in the next year if stress levels do not improve. However, despite the impact of stress on their work and home lives, around 70 percent believe that admitting to suffering from anxiety or mental health issues will damage their career prospects and there is a reluctance to offer staff more flexible hours to help reduce the strain.

Despite the fact the research shows that investment banks are putting money into tackling stress and investing in support for staff just 18 percent of employees say their organisation has a positive attitude to mental health issues. The research also shows that a majority of investment banks are putting money behind programmes designed to tackle stress and provide support for staff: 67 percent of employees say they are provided with resilience training to help them cope with the stress of work.

The wider wellbeing agenda is supported at financial institutions with 81 percent of staff having access to health advice and almost all (97 percent) offered subsidised gym membership.  Around 88 percent receive employee assistance programmes that include counselling.

But despite the data, other less costly but potentially more effective approaches are not being offered. Only 44 percent are offered flexible working and half of those questioned say they are working 25 or more weekends a year.

Tom Gaynor, Employee Benefits Director at MetLife UK said: “Investment banks are, on paper, making a significant commitment to tackling stress and mental health issues amongst their workforces and it is pleasing to see the investments reported in resilience training and wellness at work initiatives.

“Despite this, a significant taboo still exists, as reflected by the high percentage of employees, who said they think that talking about their mental health will damage their career prospects.”