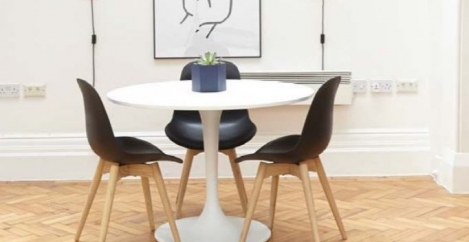 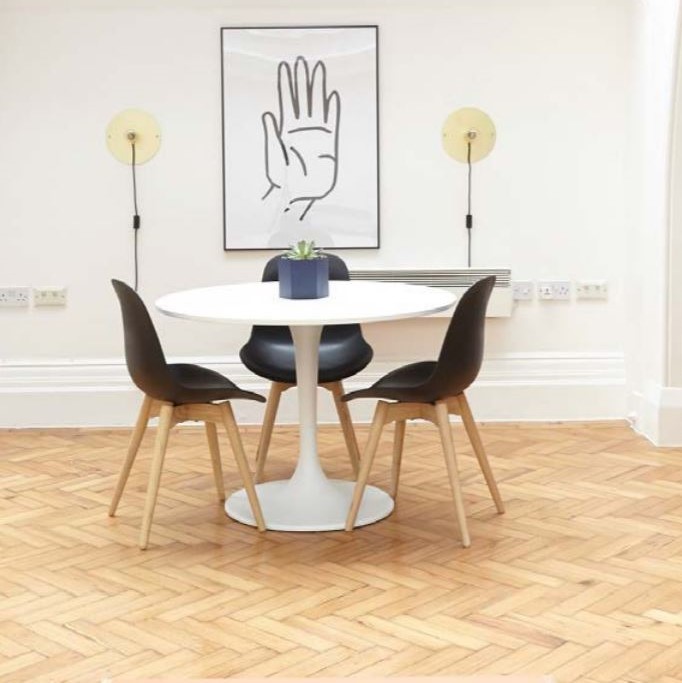 A majority of European workers (57 percent) believe that technology will help to bring about a four day week in the near future as it improves their productivity and efficiency, according to new research from Ricoh Europe (registration) which looks at employee attitudes towards the continent’s ongoing productivity challenge.

A growing number of organisations have adopted a four-day week or looked into doing so, in an effort to boost employee wellbeing and enhance long-term productivity. Berlin-based project management software company Planio introduced a four-day week for their staff last year, while UK medical research charity the Wellcome Trust conducted a feasibility study on the four-day model before eventually deciding not to go ahead.

Even if the move to a four-day working week is some way off for most of us, Ricoh’s research claims that the majority of employees, regardless of their age group, are keen to make a greater commitment at work and increase their productivity through training and technology. Nearly three-quarters of workers (72 percent) say they want to contribute more to their work, suggesting a clear desire to make a bigger impact.

The need for skills

But Europe’s employees know they can’t do this on their own. Seven in 10 workers (70 percent) say they expect to have to upskill throughout their career, while 63 percent think that technology should play a central role in helping them work to the best of their abilities. Tempering some of the discussion about the impact of technology on people’s jobs, around four in 10 workers said that automation (44 percent) and AI (39 percent) would be likely to help them in their role.

More than two-thirds of employees (69 percent) also believe that the best companies invest in digital technologies for upskilling their staff, highlighting the vital impact that the right tools and training can have on job satisfaction and productivity.

Notably the research found little disagreement between the generations* on any of these points, suggesting that talk of conflicting views or demands among Baby Boomers, Generation X, Millennials and Generation Z is misplaced.

David Mills, CEO of Ricoh Europe, says: “Business leaders should be encouraged by these findings. Employees are united by their desire to make an impact at work and achieve more. Recognising this is the first step to improving the sluggish productivity that has dogged Europe’s businesses especially since the economic crash of 2008. Our research highlights that the answer to the productivity puzzle doesn’t lie in squeezing employees to work harder or in chasing a vague idea of innovation. Instead, supporting employees in learning new skills and deploying tech-driven efficiencies will bring significant productivity results – and perhaps even a shorter working week.”