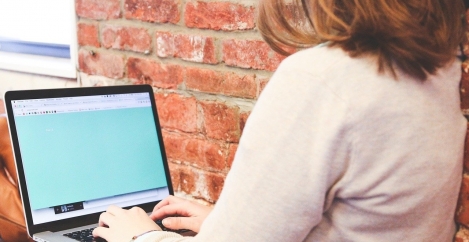 COVID-19 has contributed to the gender pay gap 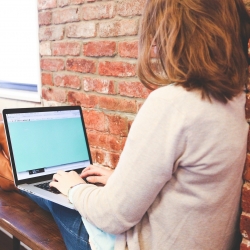 According to new research by the ADP Research Institute, People at Work 2021: A Global Workforce View, women are being left behind when it comes to being rewarded financially for taking on new roles or additional responsibilities to fill gaps left by COVID-19 related job losses.

Overall, 68 percent of workers surveyed said they received a pay rise or bonus for doing so, the survey of more than 32,000 workers in 17 countries claims. However, across all regions women were less likely than men to receive one, with only around half of women in Europe, North America, and Latin America being rewarded financially for making these changes, compared to around three in five men.

In the UK specifically, 76 percent of men received a pay rise or bonus for taking on new roles and extra responsibilities, compared to 68 percent of women.

The report explores whether the effects of the pandemic have impacted employees’ attitudes towards the current world of work and what they expect and hope for from the workplace of the future.

“My company states there is pay equality, but I haven’t seen it”.

Jeff Phipps, Managing Director of ADP UK, comments: “Unfortunately, the gender pay gap appears to still be ingrained in workplaces across the UK, and has potentially been exacerbated by the pandemic. Employees have been stepping up to support their employers in the face of job cuts or restructuring of operations, yet women are not being rewarded as favourably as men for taking on additional responsibilities.”

“Employers must continue to work towards achieving pay equity in their organisations. It has been proven time and time again that diversity is an essential attribute of a successful business, and one that can adapt and innovate in a rapidly changing economic landscape. Ensuring that women are getting a fair chance to progress in their career must be top of mind as we emerge from the pandemic.

“The additional burden of unpaid work has continued to fall mainly on women during the pandemic, and this has taken a toll. I fear that some flexible working models, despite being well intended, could create increased disparity. Companies may shrug their shoulders and say it’s not their job to fix societal issues, or instead, they could choose to shine a light on the issue and play a role in changing behaviours and policies to level the playing field and create a more equitable future.”