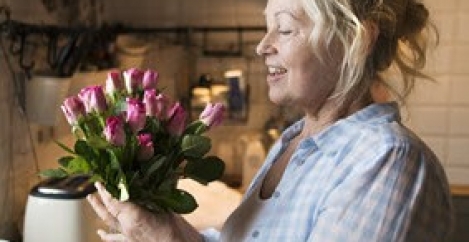 Millions of women lacking menopause support in the workplace 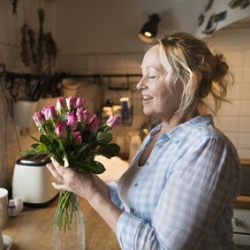 According to new research from Benenden Health, only a fifth of employees (19 percent) are aware of any kind of awareness or available support at work for when they suffer ill health as a result of the menopause.

Despite 95 percent of businesses that have had an employee experience ill health as a result of the menopause believing it negatively impacted on their work, the findings claim that many employers are not providing appropriate support or communicating its provision of assistance successfully.

As a result, through no fault of their own, as many as a quarter of women (23 percent) who have suffered ill health as a result of the menopause have left jobs, with a fifth not given a pay rise or promotion (18 percent) and more than one in ten having to go through a disciplinary procedure (13 percent).

Following its findings, Benenden Health is warning that a lack of awareness, support and a continuing stigma around the menopause in the workplace is leaving millions of workers at risk of being isolated, unsupported and unfavoured by employers.

According to the NHS, the menopause is a natural part of ageing when a woman stops having periods and is no longer able to get pregnant naturally, as their oestrogen levels decline. Women are typically between 45 and 55 years of age when they reach the menopause, but around 1 in 100 women experience it before 40 years of age. This is known as premature menopause or premature ovarian insufficiency.

The survey of 2,000 employees and 500 business owners also identified the main things that those experiencing the menopause would value from their employer. These were highlighted to be flexible hours (31 percent), the opportunity to talk (29 percent), being offered mental health support (27 percent), being offered time off (25 percent), changes to the temperature and ventilation in the workplace (23 percent), increased refreshment breaks (22 percent) and being provided with a private area (19 percent).

The survey also claims that female employers were more likely to provide support to their team, with four in ten (42 percent) saying they would offer flexible working to those experiencing the menopause compared to three in ten men (29 percent).

Naomi Thompson, Head of OD at Benenden Health, said: “Whether they know about it or not, the vast majority of businesses either contain individuals that are currently experiencing the menopause or will do so in the future. Through no fault of their own, these individuals are too often not being considered or supported in the workplace, whether through a lack of awareness, embarrassment or resources.

“It is extremely disappointing to see that so many people who are experiencing the menopause are finding their working lives affected to the point of facing disciplinary action, stalled career progression and even leaving their jobs. Often the support required within the workplace is not too complex or expensive, so opening up channels of communication and taking steps to support employees can have a hugely positive impact on both individual wellbeing and overall business performance.”