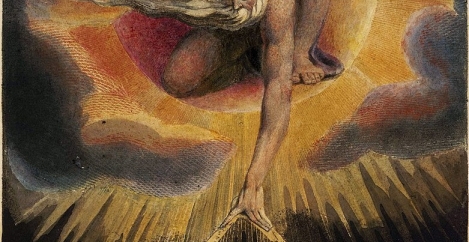 The Great Resignation will cast a long spell 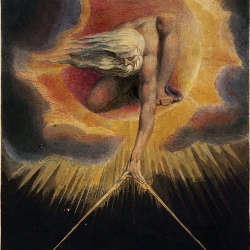 The writer Alan Moore believes in magic. Not hocus-pocus magic, double double toil and trouble, but in the power of words and art to change reality and bring things into existence. It’s a compelling idea, one that Moore shares with Picasso amongst others, and the evidence for it in its metaphorical sense is all around.

Take the untold number of articles, presentations and opinions about the future of work. They now seem more like invocations, chants of shared belief, designed to evoke change rather than describe it.

Anybody who doubts that AI can write things just as well as people only needs to look at the millions of words humans have generated on the subject of work over the last two years. Most are little more than string of clichés threaded together with other clichés. But they have power.

At the heart of all this is The Great and Powerful Resignation, beavering away, yanking the levers and generating the pyrotechnics, hoping nobody draws back the curtain. The deep voice booms out that people will vote with their feet, accompanied by a plume of smoke and flame and we all quiver before it.

But The Economist, like Toto, has just trotted over to the side of the stage to have a peek behind the curtain. It concludes that there is nothing particularly unusual about the levels of job resignations over the past couple of years, beyond what would be expected in response to large but short-term shifts in the jobs market. And maybe not even that.

I don’t expect this article and others like it to get that much traction. The notion of The Great Resignation is now so well-laundered that they will be drowned out or ignored.

What this points to is not a sudden Great Resignation, but an underlying, long-term dissatisfaction with working life

The idea that 30 or 40 percent of people intend to quit their jobs and focus on what really matters in life is not new. There are a number of these sorts of reports in the Workplace Insight archive stretching back nearly ten years. Here’s just one.

The difference this time may be that the talk of a Great Resignation will spark some real change in working culture. If enough organisations believe that workers will ‘vote with their feet’, maybe they’ll create something better for them. The Great and Powerful Resignation may not have to actually exist for the idea of it to change the world.

One of the problems with this notion is that the conversation is also dominated by an obsession with the place of work. This is far less important than working culture. Management dinosaurs don’t just prowl corridors, and poor working cultures aren’t necessarily fixed by a change of setting.

Take the example of Vishal Garg, who recently used a Zoom call to lay off 900 remote workers just before Christmas, while taking the opportunity to remind them all just how bad he felt about it. At least David Brent had to look people in the eye while behaving like this.