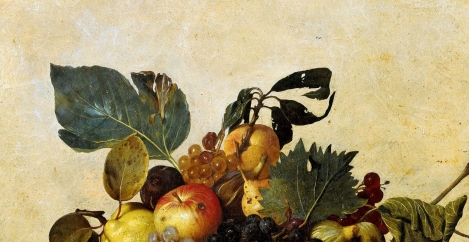 The rotting one hit wonders of the workplace 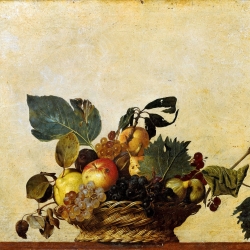 On the 8 December, you’ll be able to get your hands on a new book called Out of the Blue: The inside story of Liz Truss and her explosive rise to power. Or not. At the time of writing, its publication still seems to be going ahead, but I’m not even sure this introduction will be current by the time I press ‘publish’ so I wouldn’t bet on it. I imagine the publishers of the book haven’t given the green light to the printers just yet but nothing a change of title, a hasty rewrite and few extra chapters can’t fix.

Any book framed around some ‘trend’ or current affair is subject to the tides of time and events. Doubly so when its premise and title are based on some Grand Pronouncement or other.

Unsurprisingly, a lot of books have been written about work and workplaces over the last couple of years and many of them have aged like milk. The better ones are those that allowed themselves some nuance and perhaps did that thing publishers don’t seem to like of having a milder premise but one that doesn’t leave them hostages to fortune.

So too all those absolutely certain, monomaniacal articles, social media pronouncements, podcasts and presentations about whatever trending notion the workplace declariat had latched on to for a while.

‘Quiet quitting’ is the real one hit wonder

Google Trends is a lazy but occasionally enlightening way to identify the narrative arc of certain ideas and our temporary obsessions with them. So, we find that ‘new normal’ peaked in the Spring of 2020 and has been in decline ever since. The ‘death of the office’ did its usual thing of flaring up before being memory-holed for another couple of years. This has been going on for decades, so expect to see its comet-like reappearance in about 2024.

‘Great resignation’ peaked last Winter and is now well on its way out. ‘Quiet quitting’ is the real one hit wonder though. It was unheard of in July, hit the big time in August and is already less relevant than Sigue Sigue Sputnik in October.

Of course, you’ll still find people dying on these hillsides. The Hiroo Onodas and Liz Trusses (at the time of writing) gamely fighting on, oblivious to the signals and messages being sent their way that it’s all over and they can stop now.

Fortunately, there is some great stuff out there that touches on all of these issues in a way that is more likely to outlive a lettuce. Much of it stems from Stanford University thanks to the work of Nick Bloom and his colleagues and contacts. Last week they staged a conference, the proceedings of which you can see here.

So too the Workplace Trends conference in London which has been reflecting and shaping our understanding of work and workplaces for years now.

There is even some great and accessible academic study around just now. That includes this review of the literature about the downsides and unintended consequences of flexible working, many of which are routinely ignored in both research and practice. Similarly, this paper from the Journal of Applied Psychology goes into great detail about why gig work and people’s reaction to it are so complex.

Which brings us back to the initial point. Events may overtake and overwhelm us and makes us less certain, but one thing we should never forget is that the creatures at the centre of it all remain largely consistent in their motivations and behaviours. Those can be capricious and illogical in themselves, but we can take account of that in the way we learn and form opinions. We should be suspicious of people who lack humility and uncertainty in the way they describe the world and the people within it.

Winter is coming: don’t be in the dark about blackouts Hybrid working balance isn’t right for a third of people