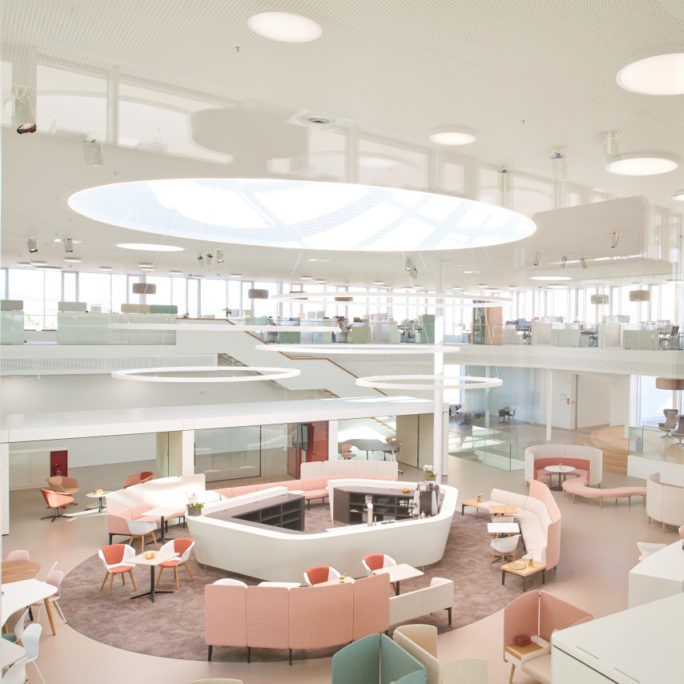 The studied carelessness of agile workplaces

In recent years we have grown very fond of borrowing foreign words to describe some of the more difficult to express ideas about wellbeing and the new era of agile, experiential and engaging work. We’ve adopted Eudaimonia from the Ancient Greek of Aristotle to describe the nuances of wellbeing, happiness and purpose. We went nuts briefly for the Scandinavian idea of hygge to describe a copy and laid-back approach to life that we felt we’d been lacking.

We’ve borrowed ikigai from Japanese to describe how we might achieve better work-life balance. And we’ve returned to Danish more recently for the word Arbejdsglaede, literally the joy of work.

One language that we’ve neglected so far is Italian, but there is a nuanced word with no English equivalent that might usefully be applied to the new generation of agile workplaces. It is sprezzatura, which is defined in the Oxford English Dictionary as ‘studied carelessness’.

As is so often the case, this two-word translation doesn’t fully describe the nuances involved. It implies that although something is done extremely well and took some work to achieve, it is made to look as though little effort went into it. It is a sort of carefully calculated nonchalance that is an unmistakably Italian concept.

In English it is most commonly applied to the way people dress, but its uses may be more than sartorial. It is in tune with one of the main aims of the new generation of agile workplaces, which should be so carefully designed and specified that the people who use them can barely discern the work that has gone into creating them. 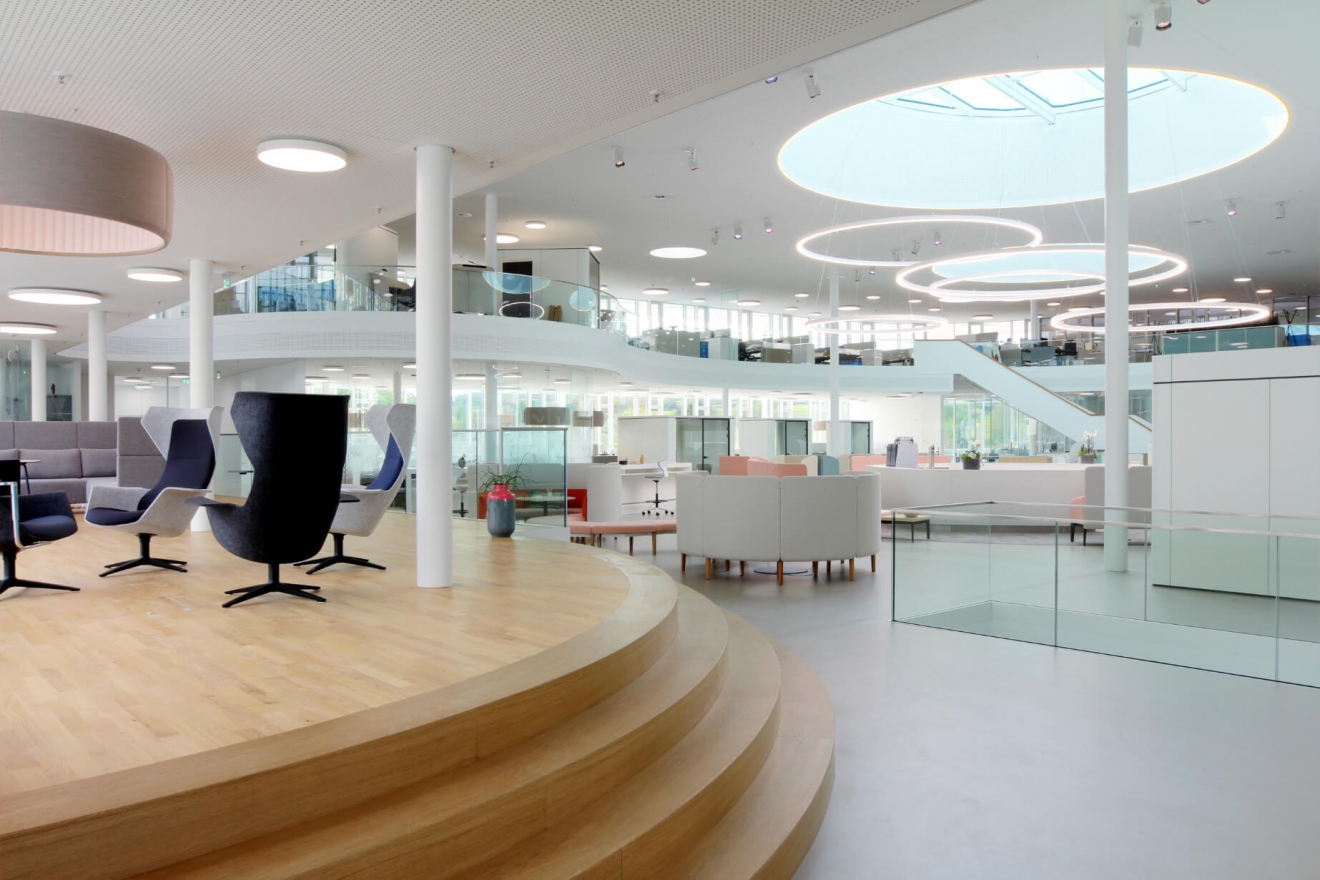 Finding the best place to work

Where once the office layout was a physical manifestation of the org chart, defined by its groupings and hierarchies with people sitting in the same place and with the same people each day, modern agile workplaces are there to provide the different settings in which people can find the best place to work and can form their own groupings based on their specific needs.

People should be unaware on one level of the amount of work that has gone (and goes) into their office, while at the same time enjoying its benefits

This can best be achieved when the organisation fully understands its culture and the way people and teams work and how that might be improved. This is no easy task, but the outcome should be a workplace that is intuitive for its occupants.

Different types of space should be created in exactly the right forms and right proportions so that the office embodies the culture of the organisation and encourages people to get the most from it. And it should exist in a state of permanent beta, so that it evolves as new opportunities arise and as the organisation grows and develops and learns more about itself and the way it uses the workplace.

It is an idea that also taps into our needs as human beings. This is not merely about our relationships in the workplace and interactions but also about the way we adapt space to our needs.

None of this hard work and expertise should be particularly apparent to the people who use the space on a day to day basis. For them, it should be instinctive and aligned with a culture that encourages them to move through the space and shape it as and when they like. People should be unaware on one level of the amount of work that has gone into their office, while at the same time enjoying its benefits. This is the essence of sprezzatura.

This first appeared on the What’s Up Blog. Images: Sedus Smart Office

Do organisations actually know what their people do? What Jacob Rees Mogg really got wrong about working from the office