The tipped out, left out and fallout from a failing workplace culture 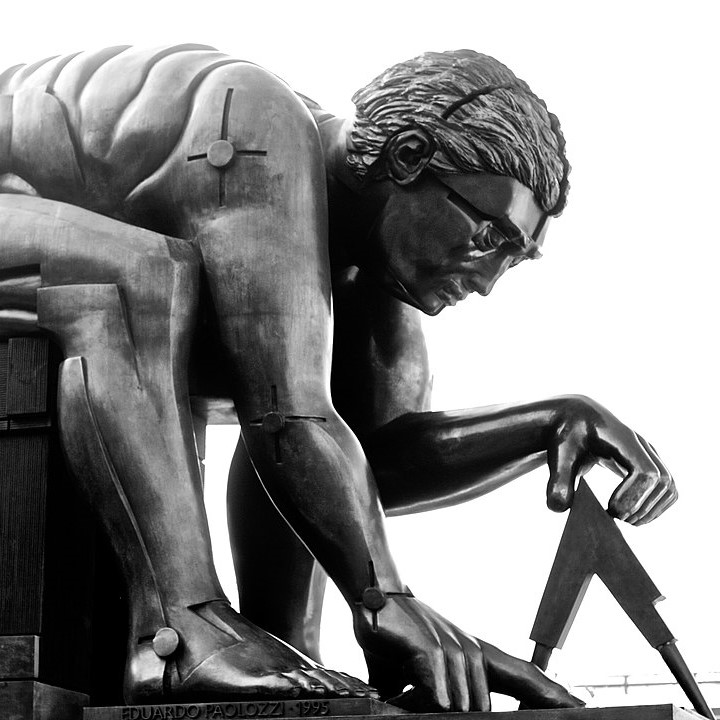 The big workplace news story of the past week or so appears to be one about a toilet seat. Sometimes it’s in the small things we can discern a greater truth. To see a world in a grain of sand, as William Blake wrote. The seat of this much discussed loo is tilted forward by 13 degrees so that after about five minutes it becomes very uncomfortable because people tire of using their legs to stop themselves sliding off. The reason is clearly to stop them ‘wasting time’ on the toilet.

For some reason best known to themselves the product has been endorsed by the British Toilet Association who have opened themselves to the criticism that they agree with the presupposition that people should get on with the whole ghastly business and then get back to work.

So, a story to wave in the face of anybody who tells you scientific management and the workplace panopticon are things of the past because organisations understand they need to leave their  greatest assets to make their own decisions about how to go to the toilet. Like adults. At least they’re not wearing exoskeletons so they can carry on working past the point their body has had enough.

It’s no wonder so many people feel burnt out, and as this piece in the Harvard Business Review reiterates, the solution to the problem is about changing working culture, not maintaining it and using wellness programmes to deal with the problems their own culture creates.

According to the foremost expert on burnout, Christina Maslach, social psychologist and professor emerita of psychology at the University of California, Berkeley, we are attacking the problem from the wrong angle. She is one of three people responsible for the gold standard of measuring burnout — the eponymous Maslach Burnout Inventory (MBI) — and the coauthor of the Areas of Worklife Survey.  Maslach worries about the new WHO classification in the IDC11. “Categorizing burnout as a disease was an attempt by the WHO to provide definitions for what is wrong with people, instead of what is wrong with companies,” she explains.  “When we just look at the person, what that means is, ‘Hey we’ve got to treat that person.’ ‘You can’t work here because you’re the problem.’ ‘We have to get rid of that person.’ Then, it becomes that person’s problem, not the responsibility of the organization that employs them.”

Not many 2020 predictions are worth bothering with. If you’ve read one, you’ve read almost all. But here are two that you should definitely try out. They come from two of the best informed and most provocative writers in the sector so worth grabbing a coffee and settling down with them.

The first from Neil Usher takes a forensic look at the misguided way we talk about the workplace in 2019 and especially the lessons we should already have learned specific topics.

From the insight and inspiration we saw at the start of decade, driven by the deepest global recession we had ever seen and the requisite need to find new ideas, Workplace debate now resembles a 70s fondue – a huge common pot of melted cheese into which all bread is dipped. Nice.

The Hawthorne Trials of the 1920s may just have come full circle. One might reasonably wonder if, just as the workplace is being recognised after a hundred years of solitude as a major contributor to individual and collective performance, we are at journey’s end. It would be a calamity of our own making. I’ve got a decade left in this sphere and I’m committed to do everything I can not to see it all frittered away. We have to remain restless, sceptical, critical.

The second comes from Antony Slumbers who takes an optimistic – what he would refer to as Panglossian – view about what the future holds for technology, architecture and property.

Across everything, wellness and sustainability will become hard-wired into the entire real estate industry. No building should do any harm to humans, and every building needs to be designed, built, managed and operated to do as little harm to the planet as possible. Fail to abide by this and see value go up in smoke. The 2020s will be the decade the industry goes seriously green.

Real Estate will become #PropTech and #PropTech will become real estate. The grand silos of the 2010s will be blown up. There is no them and us, no separation of church and state. Real estate will morph into a service industry, powered by technology. Physical assets will become wired assets. Everything become ‘Smart’. And connected. And a node in a giant network, connecting buildings, to campuses, to areas, to towns, to cities. As the place where people spend 90% of their time real estate will take its place at the top table, where what it looks like, and how it works, really matters.

This may be true, but it’s always worth reminding ourselves that not everybody experiences social, economic and technological change in the same way. Robert Skidelsky, the economist and politician responsible for the nuanced report commissioned by the Labour Party into the 4 day week that was instantly ignored by the Party in the full frenzy of their pre-election largesse, wrote this piece about the much talked about left-behinds who are not reacting to change in the precise way approved by their betters. It’s a wise take on a subject often overlooked in predictions about changes in the workplace.

Brexit was a reaction to economic betrayal, the British version of a European-wide revolt by what French President Emmanuel Macron called the “left-behinds.” This label is precisely right as a description, but overwhelmingly wrong as a prescription, for it suggests that the future is technologically determined, and that people simply will have to adapt to it. The state’s duty, according to this view, is to enable the left-behinds to board the cost-cutting, labour-shedding bullet express, whereas what most people want is a reasonably secure job that pays a decent wage and gives them a sense of worth.

No one would deny that governments have a vital role to play in providing people with the employment skills they need. But it is also governments’ task to manage the trade-off between security and efficiency so that no sizeable fraction of the population is left involuntarily unemployed.