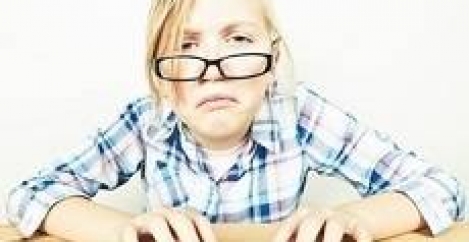 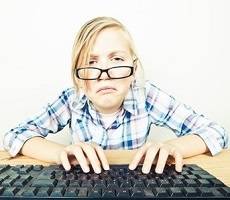 The CIPD / Simplyhealth report found that the problem of absence and presenteeism is particularly acute in the public sector, where pressure is mounting on employees to deliver services in the face of austerity cuts. The research also reveals that while there is little change in overall levels of absence (up from 6.6 days per employee per year in 2014 to 6.9 days in the 2015 survey), the public sector has seen a bigger increase, from 7.9 days to 8.7 days. However, this level of public sector absence is still noticeably lower than the figures the CIPD recorded before the recession.

Ben Willmott, Head of Public Policy at the CIPD, the professional body for HR and people development, commented: “This is the fifth year in a row in which thirty per cent or more of employers have reported an increase in employees coming into work when they are ill. It’s a real concern that the problem of presenteeism is persisting, as we might have expected it to drop during the economic recovery as people tend to feel more secure in their jobs.

“The problem may well be a hangover from the recession but we need to address the issue of presenteeism head-on. The message to businesses is clear: if you want your workforce to work well, you have to take steps to keep them well and this means putting employee health above operational demands.”

The CIPD believes that more organisations should be developing employee wellbeing strategies in order to promote good health in the workplace. There should be a clear focus on values and organisational culture, quality of leadership and management, as well as early access to good quality occupational health and rehabilitation support. A key emphasis should be on training line managers to equip them with the skills they need to manage people in a way that gets the best out of them, whilst supporting their wellbeing.

Commenting on the findings, Andy Campbell HCM Strategy Director at Oracle said: “From a productivity standpoint, not only are workers less focussed when ill, but by coming in they risk infecting their colleagues and having a wider impact on productivity across the organisation.

“What’s particularly concerning is the extent to which stress is driving people to overwork themselves at the expense of their health. This reflects poorly upon the state of today’s professional environments and the relationships between employees and their managers, both of which have a significant bearing on workers’ mental and physical well-being.”

How workplace design is more closely reflecting how we actually work Working parents suffer in silence, as managers kept in the dark