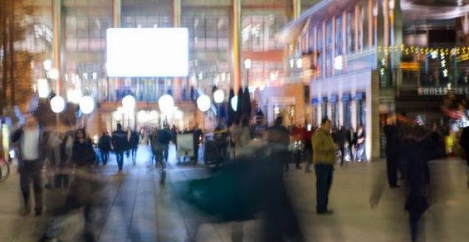 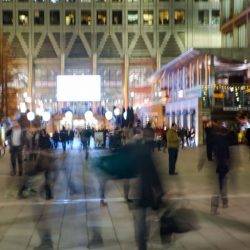 Over 35 percent of employees regularly arrive at work early or stay late, and that younger people are more likely to work longer hours than their older colleagues. The study, conducted by Love Energy Savings discovered that 8 percent of British employees work a staggering 20 hours or more each week than their contracted hours. Of those surveyed, over 40 percent of 18 to 24-year-old employees admit to working more than their contracted hours, a higher number than any other age group; 10 percent of 25 to 34-year-olds admitted to working over 20 hours of overtime per week.

There was a clear pattern relating to age, as UK workers gradually work less overtime as they get older, with 36 percent of 35 to 44-years-old working overtime, dropping to 32 percent for 45 to 54-year-olds. Overall, the research shows that men are marginally more likely to work additional hours than women, with 39 percent of men working some form of overtime, compared to 32 percent of women.To understand why so many people regularly put in extra time, the report looks at the various reasons why British workers choose to work longer than their contracted hours.

Mike Edwards, Head of People, of Love Energy Savings said: “Even when done with the best of intentions,” said Mike, “sacrificing your personal life to put in a few more hours at the office each week can lead to a downward spiral. At Love Energy Savings we believe that a healthy work-life balance is crucial to a business’s success – if your team can’t unwind at the end of the day, they won’t be ready for the next day.”

He reminded employers that “businesses need to be transparent with their employees to make it easy for them to communicate when they’re having to work beyond normal hours to keep up. If they don’t, they’re putting their staff at risk.”

Over one in ten deaths linked to sedentary office life New book on the future of work argues that the office is not just surviving, but thriving