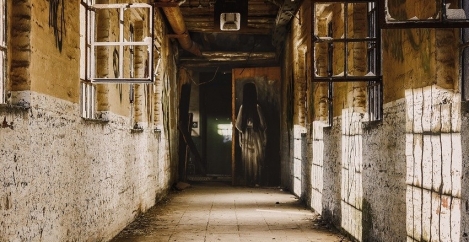 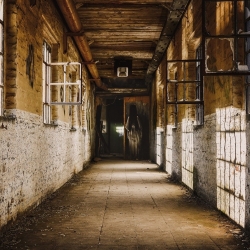 More than three quarters (76 percent) of British job seekers admit to ghosting an employer or prospective employer in the past 18 months, despite over half (59 percent) having been ghosted themselves, according to new research from people analytics company, Visier.  The study asked 1,000 UK employees who have been job hunting in the past 18 months about their experiences with ghosting, using Psychology Today’s definition of the term as ‘abruptly ending communication with someone without explanation’ in association with the workplace from recruitment through to starting a new role.

The findings suggest that ghosting has become an accepted phenomenon in the workplace, with 37 percent of Brits admitting to ghosting an employer in the past 18 months, 30 percent ghosting a potential employer and 10 percent to both. This is despite more than a third of Brits stating that they’d be angrier if an employer or prospective employer ghosted them, than they would be if they were stood up by a date.

When it comes to these behaviours, job seekers’ willingness to ghost increases steadily with job level seniority, suggesting that the more senior the worker, the more comfortable they are with ghosting their current or prospective employer.

And, with more job opportunities available because of the hybrid working model (46 percent), a less personal recruitment process (45 percent) and the fact that ghosting is so common (37 percent), job seekers admit that the pandemic has made them more likely to partake in ghosting.

According to the report, the challenge for employers is that the right position, right salary and a good company culture are not enough. The interview itself must be a top-notch experience to attract prospective candidates to a company. A negative first impression (25 percent) was cited as the number one reason job seekers have ghosted their employer or prospective employer, followed closely by the job role being inaccurate (24 percent) and a lower salary than expected (24 percent).

In spite of Brits’ willingness to engage in ghosting, an overwhelming 68 percent admitted that they are concerned about the negative impact it may have on them and their career. It’s clear that a level of cognitive dissonance is at play here. Despite understanding the potential negative impacts of doing this, job seekers at all levels are willing to do it anyway.