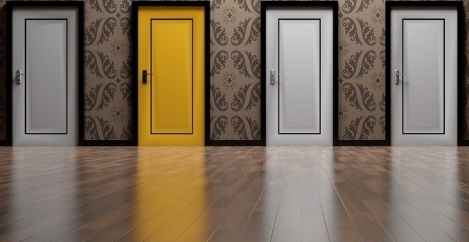 Half of business leaders now paralysed by decision making 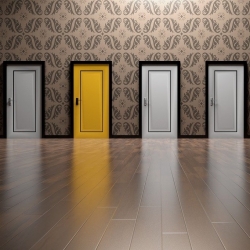 Half (48 percent) of UK C-suite leaders now feel less confident making business-critical decisions compared to before the pandemic, according to a report (registration / promotion) commissioned by Treasure Data. The survey of 500 business leaders in the UK the impact the pandemic has had on leadership decision-making, and reviews whether these decision making processes are fit for purpose in a new era of unpredictability.

The subsequent report, titled ‘Better Decisions in the age of unpredictability’, finds that on average C-Suite members in the UK spend 44 percent of their time on business-critical decision making. Yet these figures are likely to have risen during the pandemic as Covid-19 caused brands to move their services online during lockdown, and the public adapted to working from home.

Now, over half (57 percent) of the UK C-Suite report spending more time deliberating business-critical decisions since the start of  the pandemic. Yet, that extra time hasn’t necessarily led to an increase in the effectiveness of business-critical decisions. 45 percent say those decisions are now more effective than they were pre-pandemic, but 47 percent haven’t noticed any difference, and 7 percent believe their decisions are less effective now, indicating a significant level of decision paralysis amongst the UK’s most senior business leaders.

The report highlights  two key areas likely to be causing inefficient decision-making, the former a reduction in C-Suite confidence, and the latter, a lack of knowledge around the role that data plays in making better decisions.

In addition, the research finds a correlation between the level of pressure placed on decision making and company size, with leaders at bigger businesses having the biggest burden to bear: