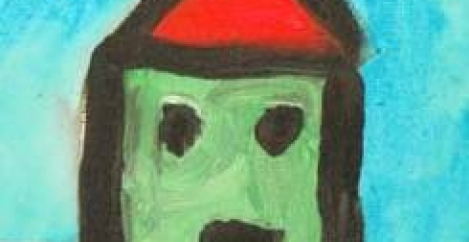 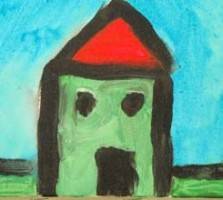 It ignores the issue of dramatically rising self-employment

According to a report from the Institute for Public Policy Research, self employment is the new normal for many workers. It found that 40 percent of the rise in job levels since 2010 has been in self-employment, so there is a structural change in the way many people work. By little or no coincidence the report found that there are now over 4 million self-employed workers in the UK, many of whom work in creative, technological, administrative and desk based roles and work from home as a matter of course. Another remarkable non-coincidence is the fact that nearly all of the growth in private sector employment over the last five years has been in self employment (650,000 people), according to the Government. For these millions of people, work from home isn’t an alternative to commuting and the 9 to 5. It’s all there is.

Policymakers are also wont to make this same error in assessing trends, claiming that there is an upsurge in small business, when actually there is merely an upsurge in the self-employed.

Most of the findings from the report (see below), underline just how patchy this supposed revolution in the way we work is. This is borne out by the fact that regions such as Northern Ireland and Wales and sectors such as the public sector are unwilling to increase their levels of participation in working from home, compared to South East England and the TMT and professional sectors respectively. These trends may also be partly explained by the massive growth in self-employment.

This is really a problem of definitions. If you ask somebody if they regularly work from home, it’s perhaps unsurprising that over a fifth of white collar staff say they do (that may even seem low) compared to around one in fifteen of those in what the TUC refers to as elementary occupations. The uptake here is inextricably linked with the technological ability to work from home, and indeed anywhere, if only people are willing to allow the blurring of the boundaries between the workplace and where they live.

Key findings from the TUC analysis