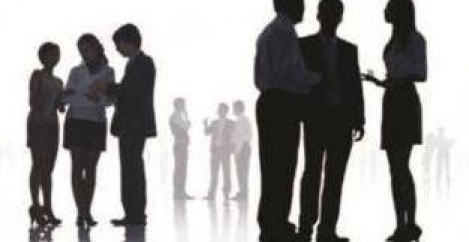 Ever since the role of personnel management evolved to human resources, employers have struggled to ensure that the people they employ are treated as humans and not resources. Although it may be logical to assume that staff don’t like to be treated as numbers on a data sheet, it’s good to know that there’s evidence that companies that focus on creating a human-focused workplace do reap significant rewards in terms of wellbeing, engagement, and retention. This is according to a report released by Globoforce that found that when employers create a culture of employee recognition at work; levels of happiness and trust dramatically improve. According to the research receiving recognition at work makes people feel more appreciated (92 percent); prouder of their work (86 percent); more satisfied with their job (85 percent); happier (86 percent); more engaged (83 percent); and more committed to the company (81 percent).

The key insights and findings from the report are that employees who feel they work for a human-focused company are more likely to experience a sense of belonging to the company, feel a passion for shared company values and believe their company is a best place to work.

“Our most recent survey shows the business value of human-focused practices in creating a workplace culture that makes employees feel happier and more committed to staying with a company,” said Eric Mosley, CEO of Globoforce.

“Social recognition tap into the discretionary energy of the workplace, empowering people to deliver the best work of their lives, and enabling companies to operate at their full potential. “