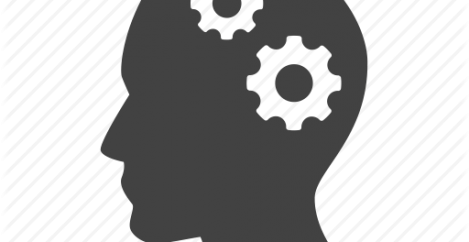 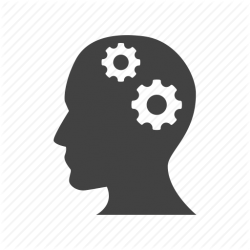 Two-fifths of job-seekers are being hired into new roles only to discover they have the wrong soft skills for the job. This means over half are leaving companies because their personality or work style didn’t fit, claims news research published by HireVue. The 53 percent of those who had left for this reason saying the format of the hiring process had prevented them from discovering the mismatch earlier. While four-fifths (82 percent) of candidates are confident in their ability to articulate their soft skills and personality traits in an interview, many doubt that pre-hire assessments can showcase these important attributes. Of those who have taken a pre-hire assessment, or have some understanding of what such tests entail, over a third question their ability to measure personality traits (37 percent) or soft skills (35 percent). A worrying 41 percent are also less than certain that pre-hire assessments can gauge potential.

Over four in ten (43 percent) candidates see potential as extremely important or critical to employers when hiring – more so than prior experience, academic achievements, or soft skills. Three quarters (76 percent) of respondents also stated that they would prefer to be judged on their potential versus their previous experience.

The research also highlighted clear room for improvement in the experience of taking pre-hire assessments:

“This study demonstrates a real urgency for organsations to reimagine their approach to identifying and retaining the best talent for the job,” said Clemens Aichholzer, Senior Vice President of Game-Based Assessments, HireVue.

“This becomes even more critical when you consider that candidates are often customers, and their interaction in the hiring process will impact how they engage with the brand in the future. Indeed, according to our research, over a quarter will engage more with the company on a personal level after a positive assessment experience.

“At the moment, organisations clearly aren’t assessing for the right attributes, and that is setting candidates up for failure later on. Companies should consider more modern assessment methods such as scientifically-designed games and video interviews, which contribute to a faster, more candidate-centric application process but are also extremely effective at predicting an applicant’s potential and matching him or her to the right job.

“This benefits everybody: recruitment leaders can cast a wider net and then choose from a better qualified and more diverse pool of applicants; candidates feel valued and engaged throughout the hiring process; and organisations boost their bottom line by finding talent that will thrive, while minimising churn.”