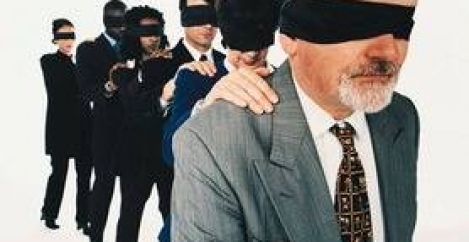 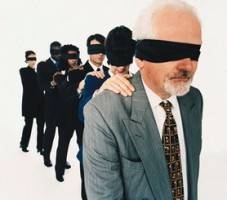 While facilities and human resources managers continue to agonise over their lack of strategic influence, a new study from researchers at the London Business School and MIT confirms what cynics may have suspected all along; a significant number of senior managers don’t have any real idea what their organisation’s strategy is in the first place. According to the study of 11,000 senior executives and managers from 400 companies worldwide, only around a third of respondents were able to correctly identify their employer’s main strategic priorities. “We asked people to list their company’s top three to five priorities”, says Rebecca Homkes, a fellow of London Business School, who led the study. “Even with five tries, on average only around 50 per cent could list the same one priority and only a third can list their firm’s top three priorities. For firms to execute a strategy well, that strategy must be clearly communicated and understood throughout the organisation.”

The study also looked at how managers communicate and how they view perceive innovation. It came to similarly dispiriting conclusions about the disjoint between strategy and managers’ perceptions. Well over a half (60 percent) of those surveyed were wary of new ideas because of the effect their possible failure could have on their reputations.

Effective communication is also lacking in the majority of organisations, with cultures, organisational structures and office design perceived as major barriers to the sharing of information between departments and teams. According to the study, just 13 percent of businesses have an office design that facilitates the sharing of ideas and information. A similarly small proportion of people (ten percent) feel they are able to rely unquestionably on the support of their colleagues in other functions and a mere fifth (20 percent) say that they would expect to hear from another department that there were any issues they should know about with regard to a specific issue or project.  A third of respondents also claim that their organisation does not have a culture that allows difficult issues to be discussed and resolved openly.

“It’s little wonder that over-worked executives stretched too thinly across tasks that often don’t even need to be within their remit lose sight of the firm’s priorities,” claims Rebecca Homkes. “It’s not always malice or ill-will that lead to cross-department (horizontal) commitments breaking down.”