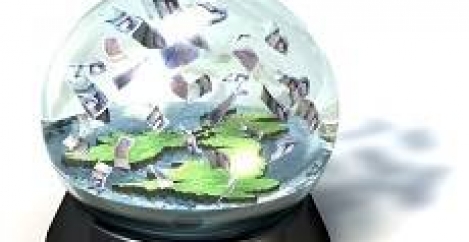 UK in bottom four of European countries for workplace benefits 0 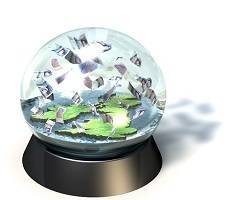 Social benefits for people in the workplace in Europe are generally far more generous than in the US, but the UK is in the bottom four overall taking into account factors such as maternity and paternity leave, general parental leave, paid holiday allowance, paid sick leave and unemployment benefits. Only the Swiss, the Irish and the Americans have a more frugal government policy. According to a report by Glassdoor of 14 key European neighbouring economies, conducted in cooperation with Llewellyn Consulting, the countries offering the most generous workplace and welfare benefits overall are Denmark, France and Spain. In terms of paid annual leave, Sweden, France and Denmark all offer 25 working days a year as minimum –the highest entitlement. The UK is bunched towards the bottom again with the likes of Italy, Greece, Germany, Portugal and Switzerland – all offering the minimum 20 days.

Spain is a great place for public holidays with 14 offered to those based there, whereas the UK and the Netherlands each provide eight days as standard.

While the most generous amount of maternity leave by some considerable margin is in the UK with Ireland a close second at 52 and 42 weeks respectively; in terms of pay; Austria, Denmark, France, Germany, the Netherlands and Spain mothers take the lead with women getting 100 percent of previous earnings for the entire period.

UK is also at the bottom of this list in terms of sick pay – the allowance in the UK is 28 weeks, paid at a flat rate of around £88 per week. Paid sick leave is most generous in the Netherlands, where workers can be absent for up to 104 weeks and receive 70 percent of their salary for the whole period!

This report is based on OECD data and looks at country-wide benefits. Please note, various states, provinces and municipalities may offer more generous benefits than those indicated.