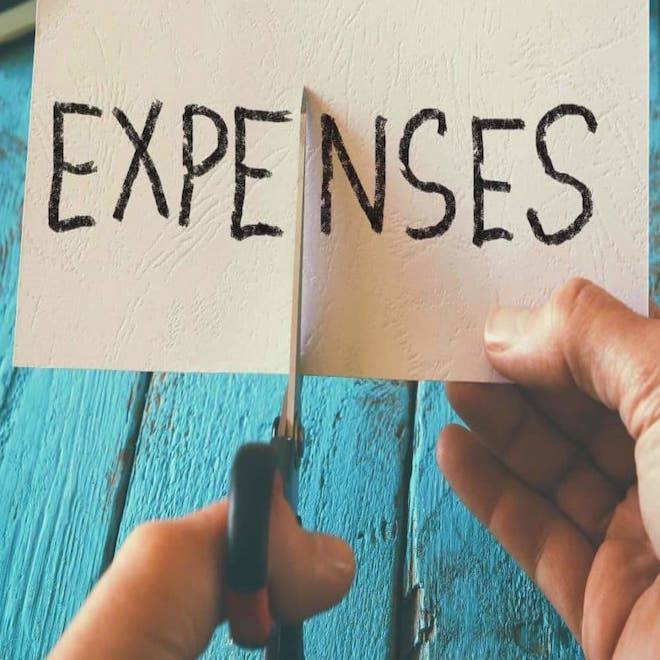 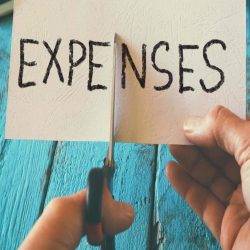 Long corporate lunches were once the cornerstone of the corporate expense account, but new figures show just 13 percent of today’s workforce claim expenses for lunch at a restaurant, compared to 36 percent of those in the 1970s and 37 percent in the 80s. The data, released by Barclaycard, also claims that just 10 percent claim dinner at a restaurant with a client on their expenses. This is less than half the proportion who did so in the 1960s (34 percent), 70s (27 percent) and 80s (28 percent). Employees are also less likely to catch up with clients over drinks, with just seven percent regularly footing the bill for a round – approximately a quarter of the proportion who say they did so in the 1980s (27 percent). The expense management process itself has also become more formal, with a clear shift to self-service – almost two-thirds of today’s employees file their own expense claims compared to just over a third in the 1960s.

The figures show that corporate travel spending hit a peak in the 1980s and 90s, with nearly half (48 percent) of workers claiming for hotel accommodation in each decade. This is compared to a quarter (25 percent) today. Airfare was also more frequently purchased in the 1990s and 2000s, claimed by 19 percent of workers and down to just 12 percent in 2018.

Technological shifts may have also driven changes in transport spending. 22 percent of employees filed expenses for taxis hailed on the street in each decade from the 1980s to the 2000s, yet that has dropped to just 14 percent in 2018. While the proportion of those spending company money on pre-booked taxis and cars was only at 8 percent in the 1960s, the advent of apps may have boosted this figure to its current peak of 15 percent.

The process of making purchases and claiming expenses has also been transformed. The biggest changes employees identified over the decades were: the process becoming more formal (36 percent), the range of items eligible for expense claims narrowing (32 percent), the introduction of the corporate card (14 percent) and the disappearance of petty cash drawers for minor purchases (11 percent).

There has also been a clear shift to self-service. 63 percent of employees now file their own expense claims, compared to 38 percent in the 1960s. One in five (21 percent) workers also said that, 50 years ago, the office personal assistant processed their expenses – this is true for just 17 percent of the workforce today.

One in ten (11 percent) retired workers said that over the course of their career, the expense process became more digital. Today’s employees may see even bigger changes over the next 50 years, especially if they have their way with futuristic filing systems. Three in ten (30 percent) say their ideal expense system would include an app that can both help them pay for business purchases and automatically complete the fields they need to claim their expenses. This was followed by an expense scanner that would take a picture of their receipts to automatically complete their paperwork (26 percent).