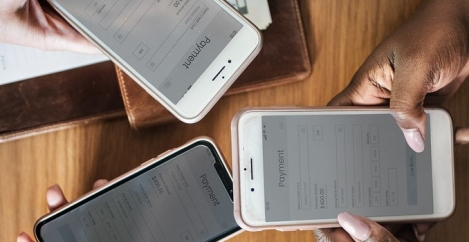 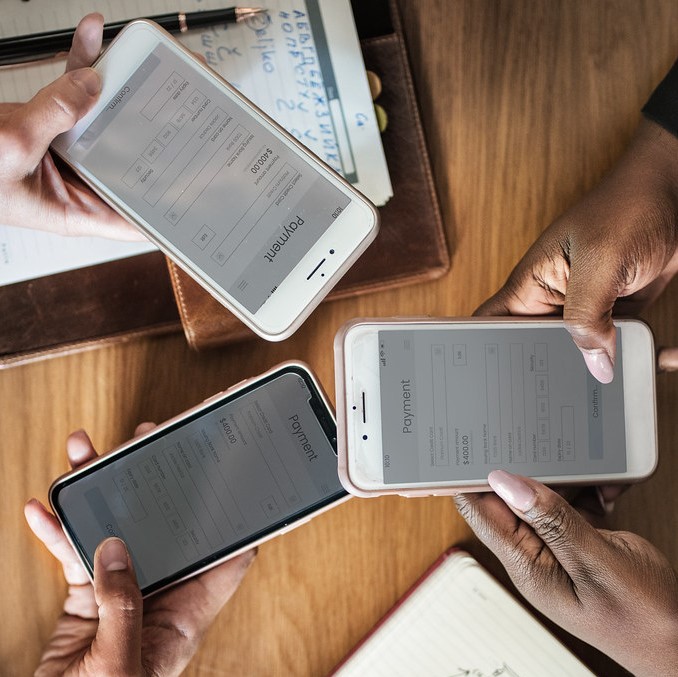 Whether it’s Instagram, Facebook or Twitter, social media is an inescapable part of modern life and in turn, the modern workplace. New research conducted by Croner, claims that on average UK employees spend 13 hours a week on social media in work time. In addition to this, the study which surveyed over 1,300 UK employees, claims that Instagram was the social media channel of choice for people to pass the time during their working day and the most popular hours for employee social media usage were between 3pm-5pm.

Paul Holcroft, Associate Director at Croner, said: “The number of business owners calling our employment advice line about social media use in the workplace has risen considerably over the past five years. Traditionally employers have had a knee-jerk reaction to social media, some wanting to dismiss employees for gross misconduct. However, this could result in claims for unfair dismissal.”

Employers may want to introduce a complete ban on accessing social media sites during work time.

“Additionally, when faced with such situations, employers may want to introduce a complete ban on accessing social media sites during work time. While this is an understandable approach, employers need to consider the potential benefits for their business if employees make positive use of social media. It is completely acceptable for employers to limit internet use during times when employees are expected to be working as it obviously has an impact on productivity. However, access could be offered before or after work, or during official breaks. Whatever an employer chooses, it is important that they have the right policies in place which clearly set out what employees can and can’t do.”

Paul Holcroft, added: “High-profile legal cases involving Twitter and Facebook users at work should serve as a warning to employers of the dangers of not having clear policies in place. Even though social media still presents itself as a challenge to many businesses it doesn’t have to. And if companies want to be seen as innovative, exciting and dynamic then they may wish to hop on the social media bandwagon and start to future-proof their business with a social media policy. This should set out clear rules on the use of social media and if appropriate, provide some positive guidelines on responsible use.”