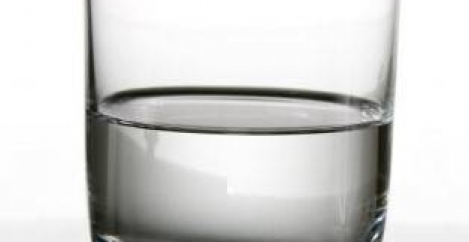 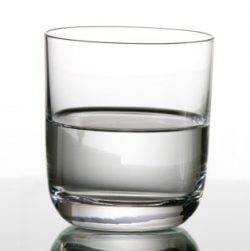 Business activity in the UK ended the year on a high after manufacturers, service sector companies and retailers reported the sharpest rise in output in two years, according to a report from the business lobby group CBI. The composite measure based on 642 respondents across the three sectors showed the balance of firms reporting a rise in output at +19 percent, compared with +6 percent in the three months to November 2017. Growth was broad-based, according to the CBI, with all sectors reporting robust output volumes growth last quarter at a pace above their long-run averages.

The report also suggests that despite this rise, private sector growth is set to return to a more moribund pace (+4 percent) over the next three months, with growth set to stall across the services sector and to slow in distribution and manufacturing.

Manufacturing continues to perform well, with factories reporting their strongest order books in three decades, boosted by the cheap pound and a strengthening global economy.

The services sector, which makes up 80 per cent of the UK economy, showed notable improvement from November. Business and professional services picked up after three flat months, while consumer services recovered after falling in November at their fastest pace since April 2013.