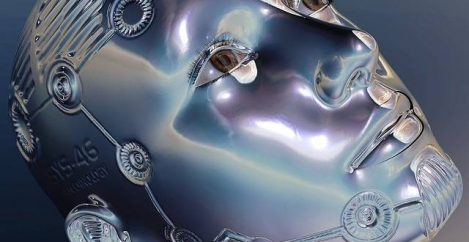 Automation will benefit the economy but many people could lose out 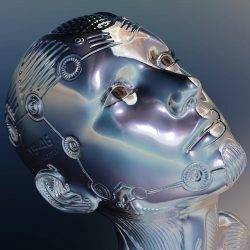 Around a third of all jobs in the UK are vulnerable to the introduction of robots, automation and artificial intelligence and the government must intervene to manage the transition and stop new technology driving up wage inequality, a report from the Institute for Public Policy Research (IPPR) claims. Although the report suggests that the tech will have a generally beneficial impact on the economy, it warns that lower-skilled jobs are far more likely to be phased out over the coming decades, and only higher-skilled workers would generally be able to command higher wages.

The report claims that automation and AI could wipe out a third of jobs worth about £290 billion a year. Overall, however the authors suggest that the technologies will have a beneficial impact on the economy and that the idea of an imminent post-human world are greatly exaggerated as most of the jobs lost will be replaced by new roles. The report claims that automation could raise UK productivity growth by between 0.8 to 1.4 percent annually, and boost GDP by 10 percent by 2030.

However, the effects will be patchy with some parts of the country likely to be badly affected, with one in two jobs in the North East and Northern Ireland at high risk of automation. Those in London are the least likely to be replaced by computers or machines. The result could see the economic benefits of the transition concentrated in fewer hands while many people become net losers. Women are also likely to be disproportionately affected.

Among those industries the report claims are likely to have the highest degree of automation were agriculture, transport, food processing and administration. Meanwhile, jobs in education, information and communication were deemed the safest.

“Our analysis shows that jobs with the potential to be automated are associated with £290bn of wages each year,” said research fellow Carys Roberts. “Much of this will be replaced through increased wages due to higher productivity and new jobs created, but a substantial portion could also be transferred from wages to profits. Within that, some people will get a pay rise, while others are trapped in low pay, low productivity sectors. To avoid inequality rising, the government should look at ways to spread capital ownership, and make sure everyone benefits from increased automation,” she said.