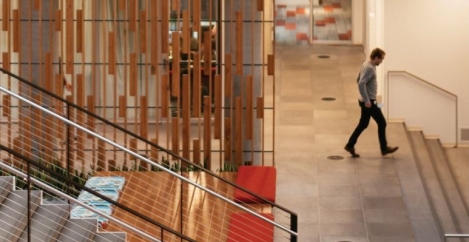 UK organisations falling behind on AI 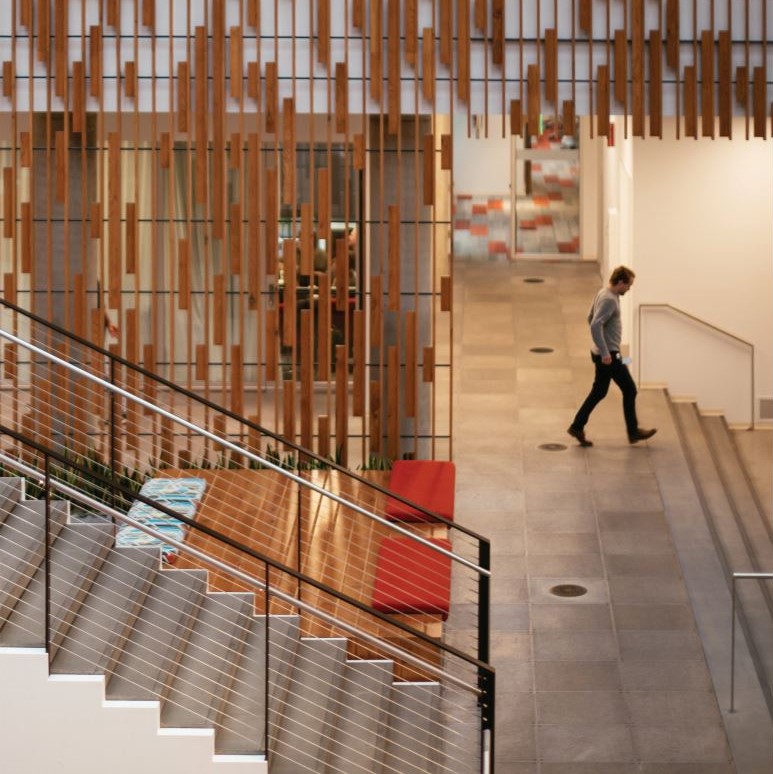 UK organisations risk falling behind global competitors unless they act now to accelerate their use of AI technology, according to a new report unveiled today by Microsoft UK. The report claims that organisations currently using AI are now outperforming those that are not by 11.5 percent – a boost that, in the face of unprecedented economic and political uncertainty, UK businesses can ill-afford to pass up, the authors suggest.

Despite this opportunity, the report, conducted in partnership with Goldsmiths, University of London, finds that less than a quarter of UK organisations (24 percent) have an AI strategy in place. Three-quarters (74 percent) of the nation’s business leaders doubt the country has the socio-economic structures in place to lead in AI on the global stage. This puts in doubt the UK’s ability to compete with countries such as the United States and China implementing AI at pace, on a greater scale.

“The results are clear. UK businesses and public sector organisations that forgo or delay implementing solutions risk missing the boat on driving down costs, increasing their competitive advantage and empowering their workers,” said Cindy Rose, CEO, Microsoft UK. “Given this moment, where both UK leadership and competitiveness on the global stage is more vital than ever, there is no doubt that fully embracing AI-led digital transformation is a critical success factor for UK businesses, government and society.”

The study, conducted by YouGov, focused on more than 1,000 business leaders and 4,000 employees, and includes interviews with leading industry experts from organisations including M&S, NatWest, Renault F1 Team, Lloyds Banking Group and the NHS.

In addition to the doubt that the UK is in a place to capitalise on the opportunities that AI presents, there is also a lack of understanding among UK business leaders about how to scale their use of AI effectively and ethically. While more than a third (38 percent) want their organisation to be seen as leaders in AI innovation, just 34 percent say they know how to evaluate the business benefits of their AI investments. Similarly, only 21 percent of UK leaders have completed AI training, while more than half (57 percent) admit they don’t know how to intervene when AI takes the wrong course of action.

As well as stifling their own growth, this gap between intention and knowledge among leadership is making it increasingly difficult for UK organisations to gain a competitive edge over more AI-advanced rivals abroad.

Lord Clement-Jones, Chairman of the House of Lords Select Committee on AI, says: “There is absolutely no excuse for anybody in business, at whatever age, for not reinventing themselves in terms of really understanding how AI works.”

The report also claims there is a pressing need to focus on the cultural transformation required to fully harness AI’s potential. Despite more than half of UK organisations (56 percent) using the technology, 96 percent of employees say they have never been consulted by their boss about its introduction. Meanwhile, 83 percent of leaders claim not to have been asked by staff about AI.

The absence of transparency and open communication – along with the fact that only 11 percent of employees have completed training on how to use artificial intelligence in their job – is fuelling fears about job security among workers while, at the same time, preventing them from understanding exactly how AI can help augment their roles.

The need for cultural change is further underlined by the direct correlation identified in the research between an organisation’s AI maturity and its ability to foster a collaborative, communicative and supportive environment required for staff to use the technology effectively and responsibly. According to the report, more AI-mature organisations show stronger democratic practices, including a greater commitment to diversity, ethics and skills development.

Clare Barclay, Chief Operating Officer, Microsoft UK says: “Transformative change driven by artificial intelligence is as much about culture as it is technology – yet it seems that culture isn’t getting the airtime it deserves. An environment where employees feel they have the opportunity to get involved and develop new skills, will unleash innovation and your employees’ potential to become the best competitive asset you have.”