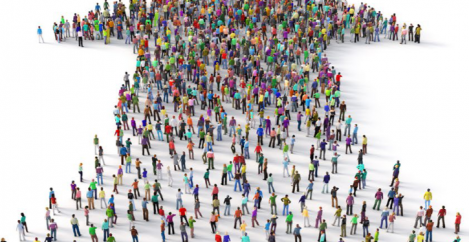 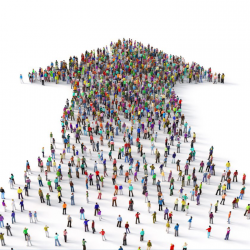 A new report claims that the UK is undergoing one of the worst employment recoveries in the world, fuelled by a shrinking workforce and lack of access to effective employment support. Coming the week after the Bank of England forecast that unemployment could rise by half a million next year, and a week before the government announces its new spending plans, the case for reforms to how we help people and employers to fill jobs has never been stronger.

The report – Working for the Future – is published alongside the launch of a new Commission on the Future of Employment Support that aims to work over the next eighteen months to gather evidence and develop proposals for far-reaching reform.

The Commission is being hosted by the Institute for Employment Studies in partnership with the abrdn Financial Fairness Trust.

The report claims to offer an extensive analysis of the UK labour market. Key claims include that:

The report argues that good access to good quality employment support can play a key role in bringing more people into the labour force, helping employers fill their vacancies, supporting economic growth and helping meet future opportunities from technology and the transition to net zero.

It is also launching a Call for Evidence to hear from employers, services and others with an interest in these issues and gather evidence on what needs to change. This will be followed next year by a series of hearings, events and further research and development.