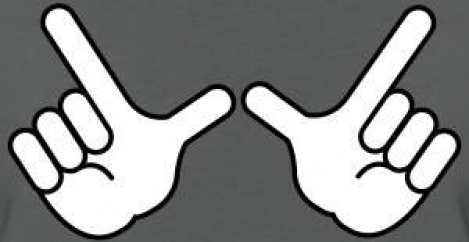 UK workers not significantly concerned about robots taking their jobs 0 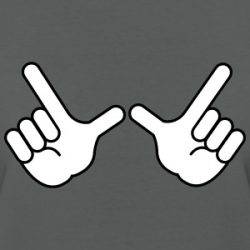 Despite recent research suggesting that no job is safe from the introduction of robots to the workplace, the majority of British workers don’t seem to be overly concerned about the impact of new technology on their roles. In fact, more than two thirds (68 percent) are positive about the possible impacts of technology at work over the next ten years. This is according to a survey from Epson, which takes a closer look at UK workers’ attitudes. More than three quarters (76 percent) believe technology will open new possibilities for growth, and three quarters (75 percent) think it will increase organisations’ profits. Another 77 percent thinks new technologies will kill certain jobs, but more than half (55 percent) are ready to learn new skills and adapt. Just 16 percent of UK workers think companies are ‘excellent’ at monitoring technology advancements, and 12 percent think their companies are excellent at engaging with employees in the process of making decisions.

Level of wellbeing higher for those who ‘wind-down’ into retirement Millennials now less likely to give up job security, but still want flexible work